This article originally appeared in TechNews on September 22, 2015

Let’s face it: after more than a decade or two of existence, bands that are known primarily for their jam rock or jazz fusion elements tend to settle somewhat into monotony, at least outside the context of a concert environment. On album, groups like Phish, The Greyboy Allstars, and Widespread Panic have ceased to be compelling, with each released track setting up the basic blueprint for a live jam session rather than standing on its own as a piece of musical art. While the American and English jam scenes no doubt contain some of the most talented and multifaceted musicians of any modern genre, fans are almost exclusively hooked through groups’ live shows, not through their relatively lackluster albums. That’s why, in today’s funk and jazz fusion environment, it’s so refreshing to hear an album that is as fleshed-out, as genre-bending, and as genuinely exciting to listen to Made For Pleasure, the thirteenth studio album in fourteen years from The New Mastersounds.

On paper, the Leeds, England-based quartet seem like they may be setting themselves up for failure with a project as ambitious as Made For Pleasure. Recorded in New Orleans (one of the fundamental centers of jam and funk) with a horn section from Northern California and guest vocals from North Carolina-based soul vocalist Charly Lowry, the album contains songs that could individually be classified as belonging to very different genres, ranging from reggae to hard rock. While many such highly varied fusion albums tend to fall flat under their own weight (see last year’s puzzling Blues Traveler album Blow Up The Moon, which contained uninspired contributions from a dozen washed up alt-rock bands like Hanson and Bowling For Soup), I’m pleased to report that Made For Pleasure is a home run for The New Mastersounds, and for their genre as a whole. While exploring a variety of influences and styles (as any jam band should), The New Mastersounds have simultaneously created compelling, taut tracks that keep the listener actively involved in the music. As the album’s title suggests, this LP doesn’t come across as the concerted, international effort that it is. Instead, it feels like a light-spirited meeting of friends who just happen to be incredibly talented at their various instruments. In album form, these songs all stand on their own, and their combined strengths make for an album experience that is at once explorative and cohesive. While no two songs on Made For Pleasure sound alike, they all share the same block party-style energy. This album is perhaps the best of the group’s career so far, and is a high water mark for funk, jam rock, and jazz fusion in this decade. 9.3/10 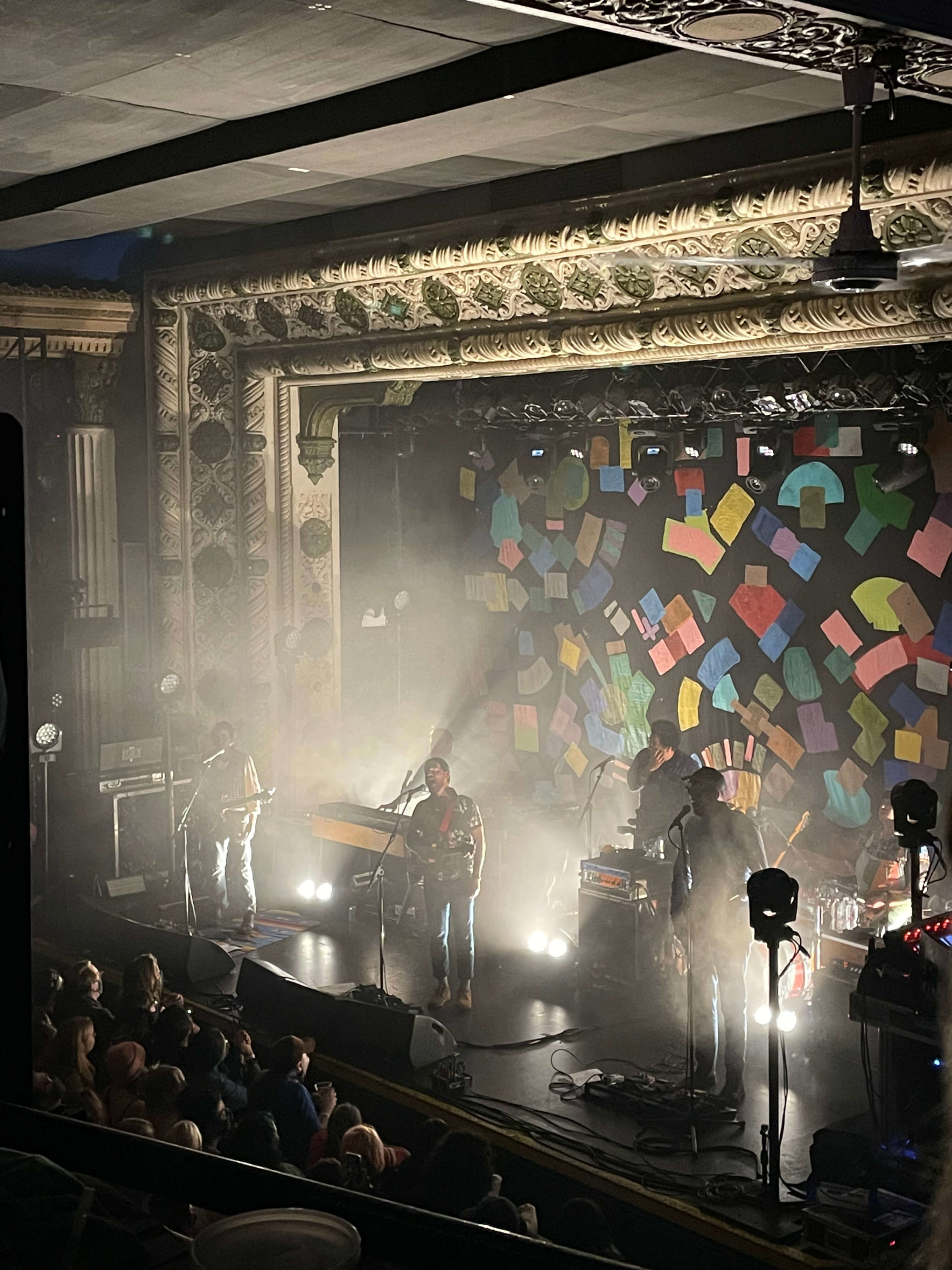