2019 marked the 10-year anniversary of Chicago’s North Coast Music Festival, which I found to be impressive considering the city’s increasingly saturated music festival scene. My personal theory for the longevity of the fest is its position for concert goers as a low-cost yet sizable alternative to similar events like Spring Awakening and Lollapalooza. North Coast celebrated its tenth birthday with EDM heavyweights like Bassnectar, Flux Pavilion and Major Lazer at a new setting in Northerly Island.

Like many other festivals which have changed venues between years, North Coast’s new location came with growing pains like inconveniently-placed vendors, a lack of water stations, and a massive gap in viewing quality between floor and lawn ticketholders. Otherwise, I found Northerly Island to be a fitting new home for North Coast.

Unlike previous North Coast lineups, which often featured a blend of hip-hop, EDM, and alternative music acts, this year’s lineup went all-in on catching the attention of the raver crowd (which it succeeded at).

The first sets I caught were Sodown and Wooli, who each put on an hour of head-rattling future bass and dubstep in North Coast’s new “Hangar” tent stage. Many of the performances I caught at this stage tended to blend together in an unchanging tsunami of dubstep, lasers, and C02 cannons in typical EDM fest fashion. The crowd loved it.

Performances which stood out to me included Big Wild and Gorgon City. Big Wild gave a set of soulful, poppy dance music which featured MIDI drumming and guest performances on guitar and horn. Gorgon City gave the most interesting and “live” performance of the fest, which was driven by MIDI key and drum performances as well as a wonderful vocal feature by Kerri Chandler.

“[Bassnectar] delivered a set of his signature brand of numbingly loud dubstep and trippy, fire-infused visuals”

The first night was capped off by Bassnectar, who delivered a set of his signature brand of numbingly loud dubstep and trippy, fire-infused visuals. Most of the set’s novelty was in the sheer size of the production. I’ve always been more fascinated by Bassnectar’s fans than his music. While he is undisputedly one of the longest-running juggernauts in the EDM scene, his fans have always had a cult-like loyalty to him which I haven’t seen remotely matched in the genre. Needless to say, the first night was completely packed out by bassheads by the time he went on.

“It made for a surprisingly good time, coming from someone who never thought he would find himself seeing Major Lazer in the first place”

The second night was closed out by Major Lazer, a dancehall-themed EDM supergroup made up of Diplo, Walshy Fire and Ape Drums, among other collaborators. I wasn’t sure what to expect going into the performance, but I had relatively high expectations given Diplo’s profile and the recent explosion in the group’s popularity. I would say their set lived up to those expectations. Major Lazer put on an hour of catchy Carribean-inspired electronic music featuring a live horn section and twerk-filled choreography by the ‘Lazer Girls.’ While the twerking was completely expected from the dancers, the synchrony of their other moves, their surprise drum features, and the overall energy they added to the show wasn’t. It made for a surprisingly good time, coming from someone who never thought he would find himself seeing Major Lazer in the first place.

Overall, North Coast 2019 was filled with everything one would expect of a typical EDM festival: overblown bass, LED light shows, and copious amounts of drugs. My hopes for the fest’s future are that it returns to its previous lineup style which featured an array of genres, and that if it were to stay at Northerly Island, it addresses the planning flaws attendees went through at this year’s event. 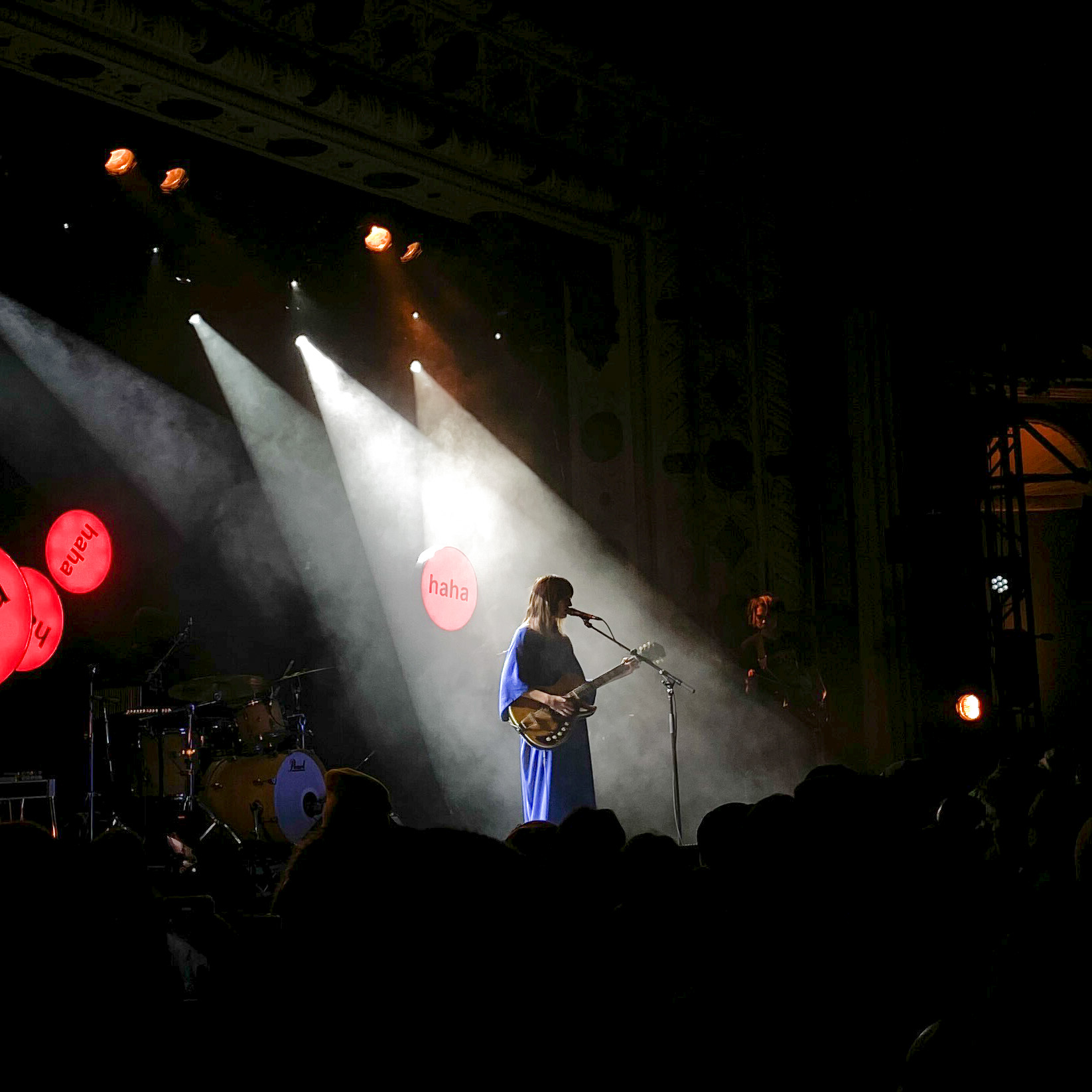 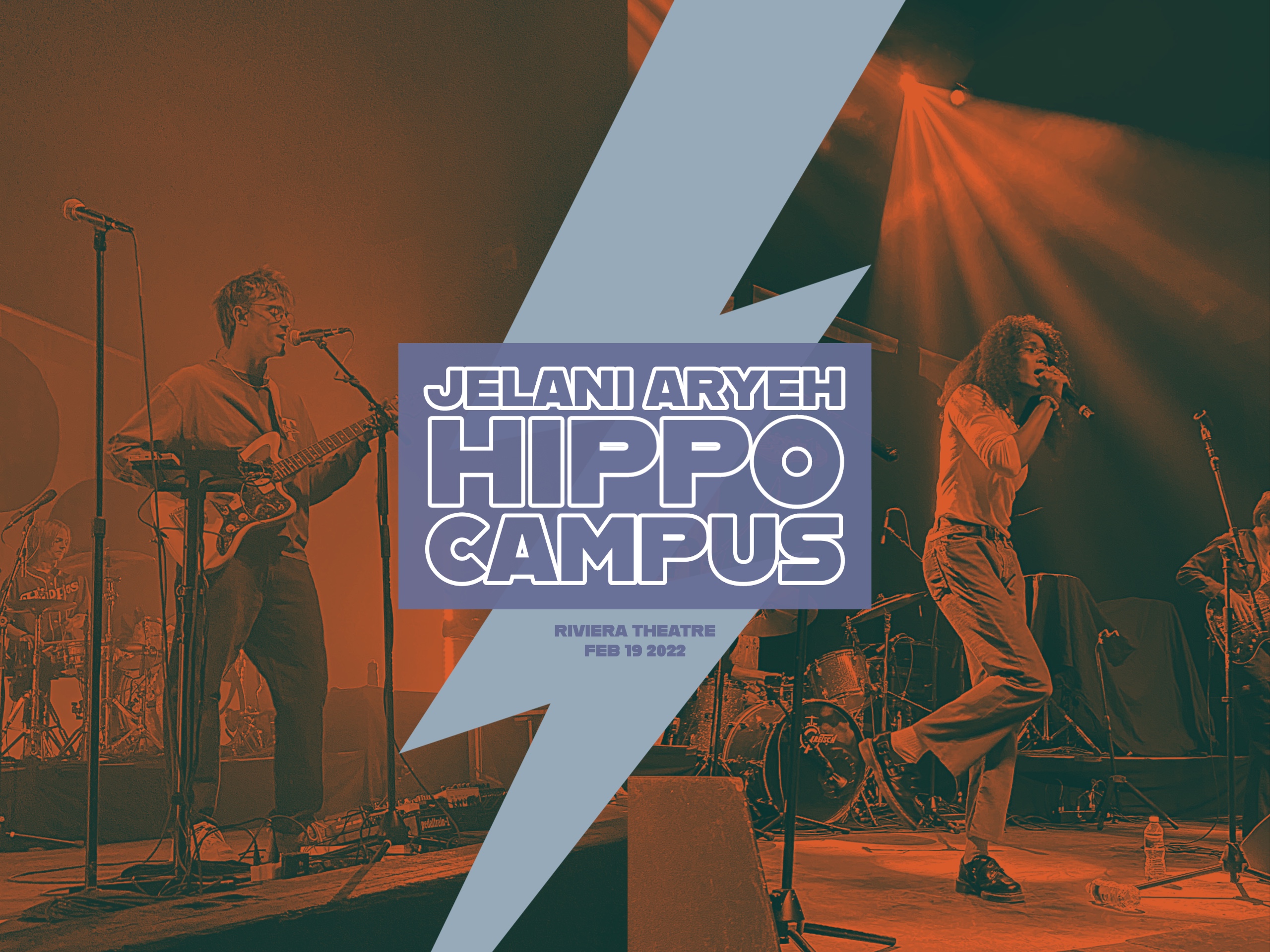 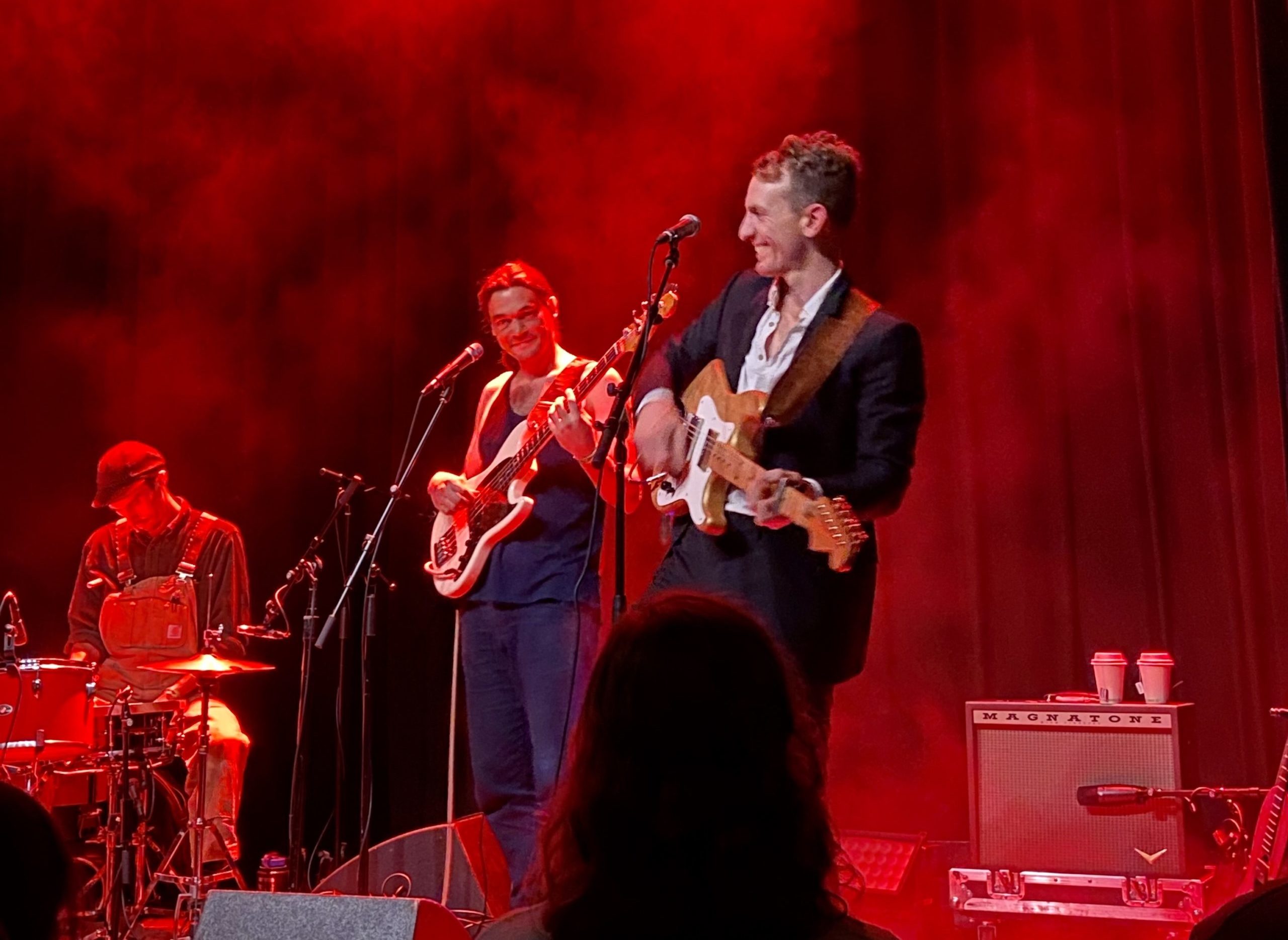