Charles Bradley is dubbed the “The Screaming Eagle of Soul”,
a title that he wears with honor. His recent performance at House of Vans
served as a reminder of why he holds that name. Bradley was performing songs
from his new album, “Changes”, released on April 1st, 2016, and his performance
was loud, powerful, and deeply personal. With a band including a trumpet and
saxophone, the backing for Bradley’s singing echoed his own vocal strength and
raw power, and complemented his performance flawlessly.

Bradley’s performance ended on an especially emotional note,
with a him speaking about his experiences losing his mother, which evolved into
a personal talk about compassion and acceptance. Bradley gave a metaphor for
accepting diversity by describing people as distinct types of roses, and ended
his show with the ultimate gesture: passing out roses to members of the
audience. Bradley is a master of soul and created an intimacy with the audience
quite unlike any other performer. 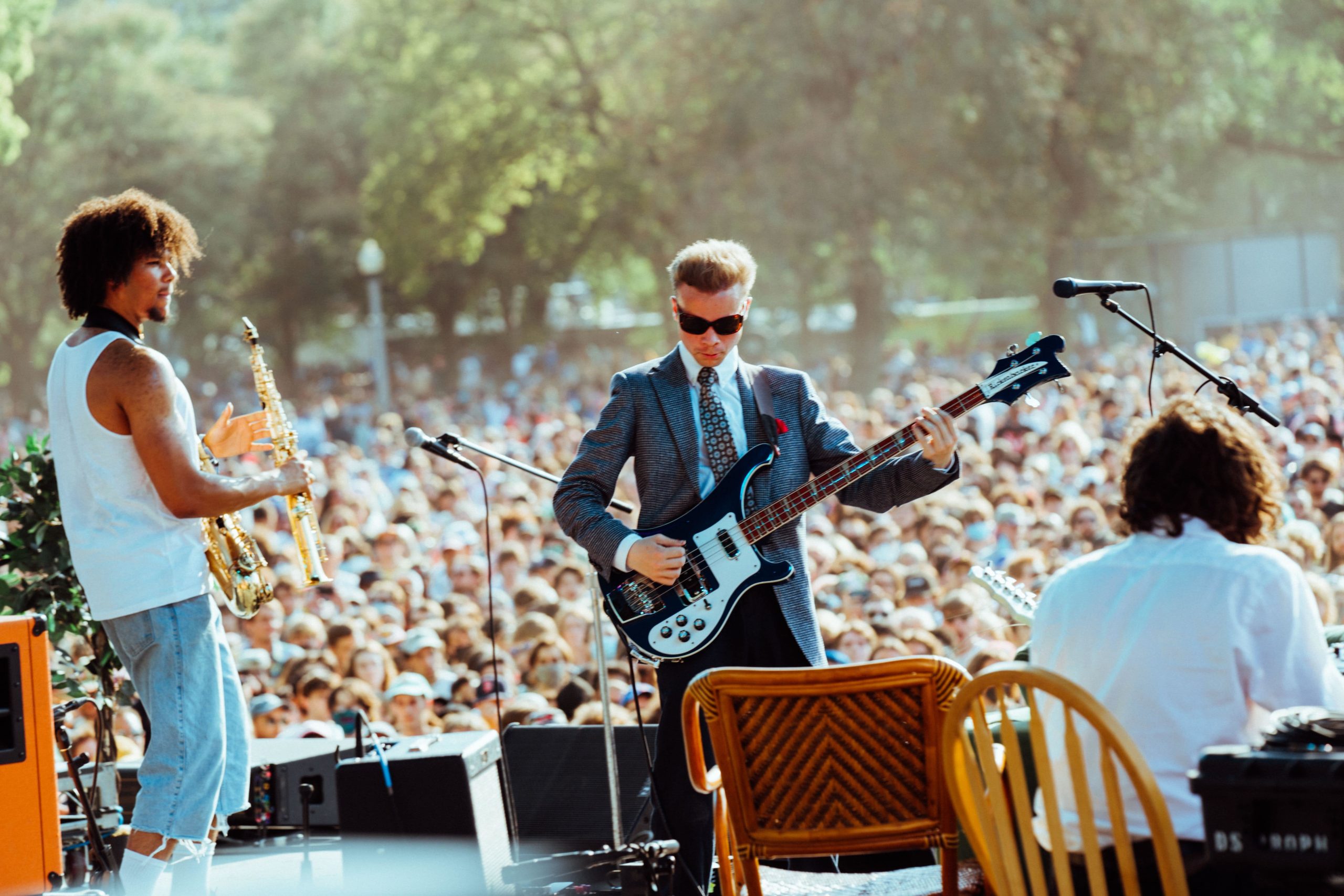