This past Friday I had the pleasure of seeing Joywave perform live at the Metro. Due to a handful of reasons, this was a particularly intimate and personal concert for me. First off, I invited my dad to attend with me. I surprised him with tickets for Christmas, so he came out for the weekend.

As someone who grew up feeding off his music taste, there eventually grew a point when I was old enough to find new music on my own. Listening to alternative radio at a very young age, my dad and I began to find artists we both enjoyed—Joywave being one of them.

Another reason why this concert stood out to me was because Joywave was one of the first live performers I ever saw. In 2014, I saw the Bleachers and Joywave perform live in Salt Lake City, Utah. It was an extremely small show, before both artists caught their big break. That said, it was an incredible concert. I remember their lead singer, Daniel Armbruster, coming out on stage, with his hoodie synched all the way up, covering his face. He stood awkwardly and eerily as he hit the drum pad to queue their song, “Destruction.”

At the time, Joywave was pursuing alternative rock with a unique perspective and off-kilter sense of humor. Their sound and direction really struck a chord with my sixth-grade self. It was also something my dad–a 40-some year old, mostly-normal/hip/well-versed man–was able to enjoy.

Shortly after, I sold my Dad’s CD collection and traded everything in for, of course, a turntable and records. As I began to think, I felt it was only appropriate to have my first vinyl purchase be Joywave’s studio album, How Do You Feel Now? 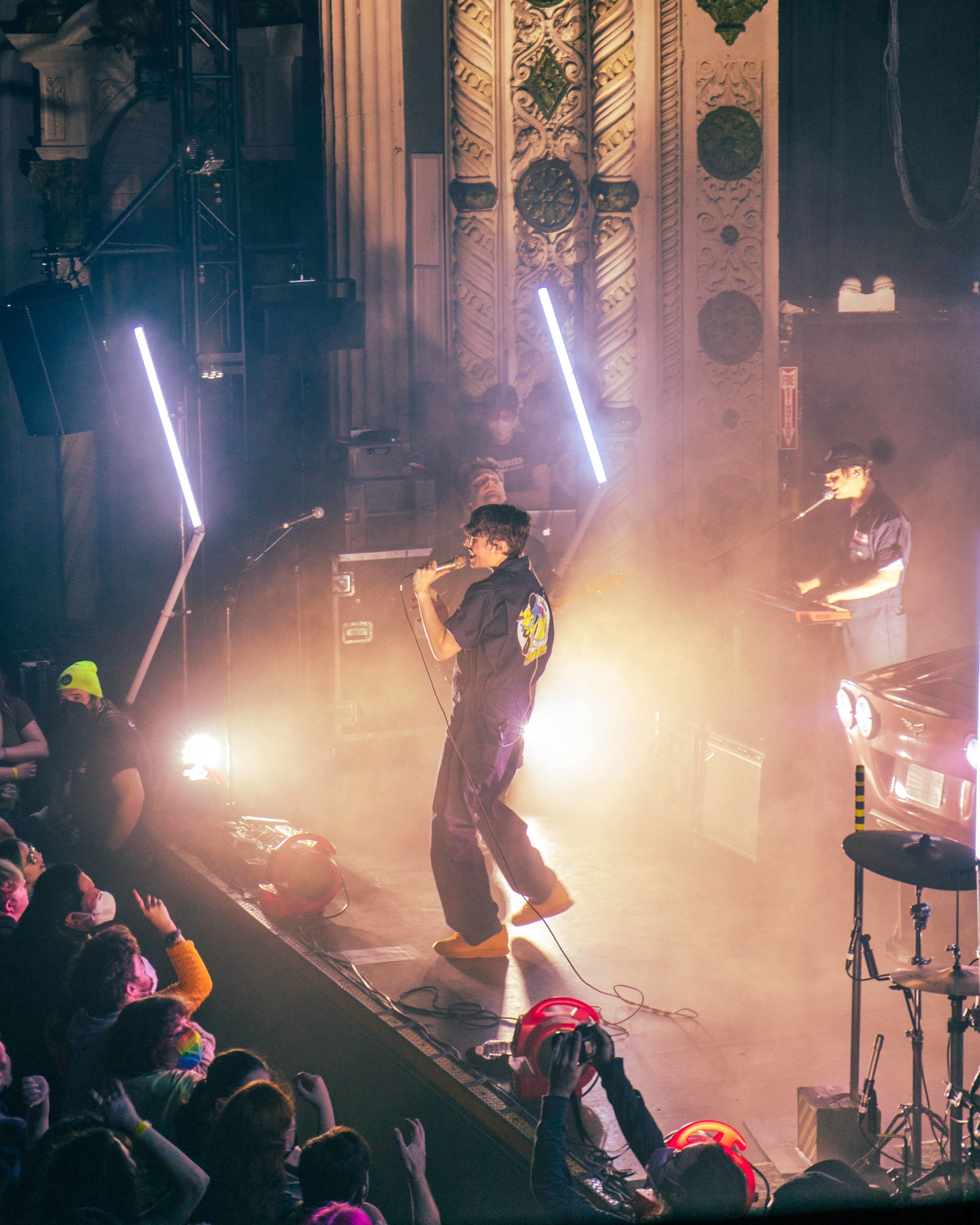 Going back to this weekend performances, it felt like a near full-circle moment.

In recent years, Joywave has been active. Before COVID hit, they were on an indulgent and harsh touring schedule, staying on the road for a handful of years. When COVID hit, they were about to release their third studio album, Possession. Any artist would agree, the timing could not have been worse. After canceled tours and anticlimactic album releases, Joywave went back to the drawing board.

In February of 2022, Joywave came right back and released their fourth studio album, Cleanse. Upon first listen, this album scratched me in a way that I had once forgotten. Lyrically developed and sonically precise, this album feels very much like a full circle moment, too. Filled with politically and socially nuanced lyrics, something about this album is different from the rest. Joywave has finally found their footing, mixing new ideas with old ones.

It’s the perfect, (partially) post-pandemic album. With the title of the album being “Cleanse” along with the album rollout involving car washes, it became clear that a huge theme of this album was, to put it simply, becoming cleansed.

With two albums ready to be toured and performed lived, Joywave and Joywave fans alike are in for a treat. 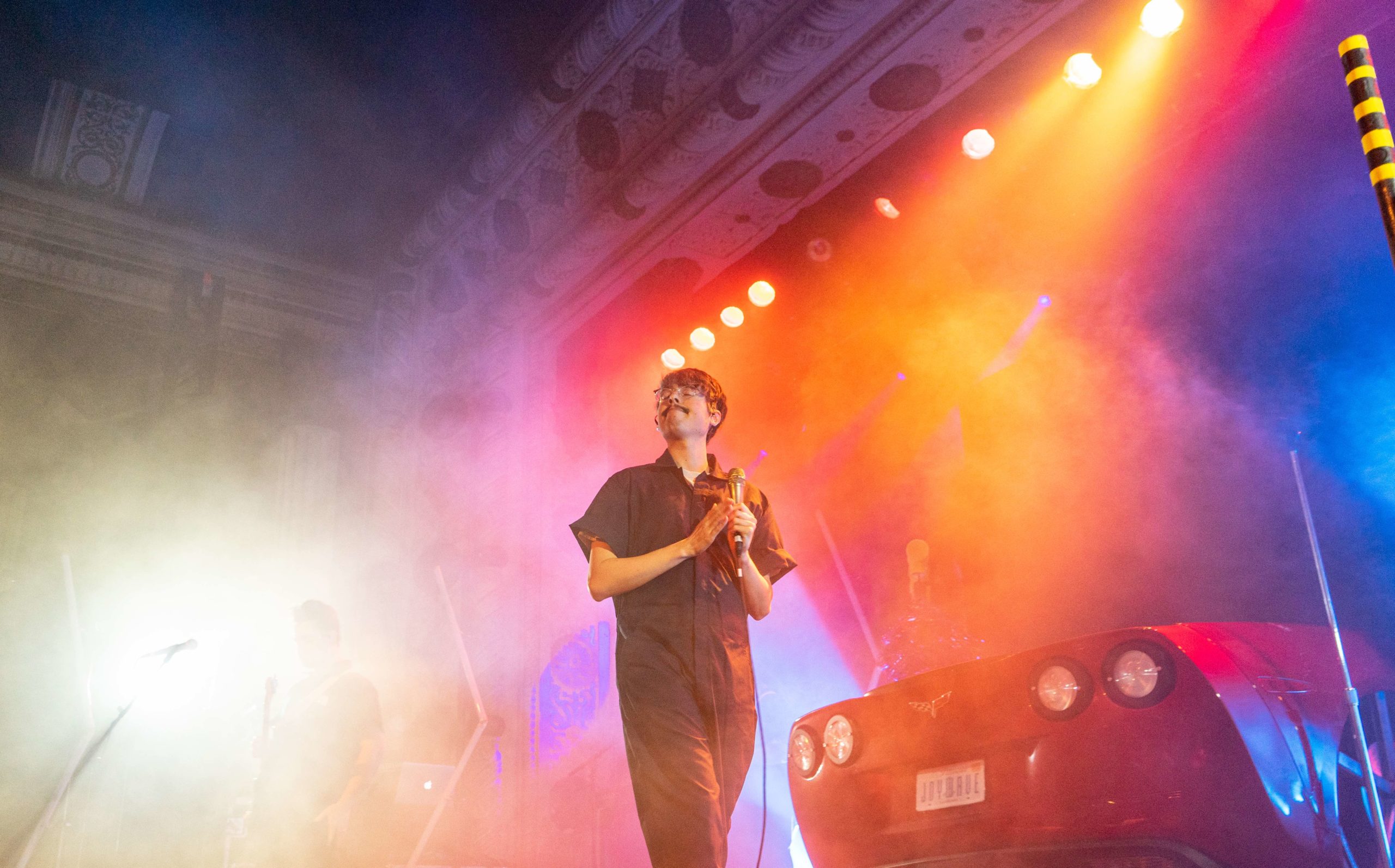 Previous: Faye Webster @ Metro 2/22/22
Next: for King and Country Interview