This article originally appeared in TechNews on November 16, 2015

Emerging from the Santa Fe bedroom of then-19-year-old Zach Condon nearly a decade ago, Beirut was a musical project that found immediate acclaim by virtue of its seeming absurdity at the time. Coming right on the cusp of the explosion of the “baroque pop” genre, Condon’s first album, Gulag Orkestar, combined Balkan folk roots with contemporary Indie sensibilities in a way nobody expected. In fact, it’s highly unlikely that anybody expected any combination of those two music styles to launch somebody’s career, let alone that of a teenager from the American southwest with no Eastern European ancestry to his name. And so, thrust into the spotlight by the sheer improbability of his project, Condon embarked on the life of a professional musician before turning twenty, filling bars and small concert halls with people who had read early reviews of his work in Pitchfork or The Guardian.

Condon’s earliest shows included just a few friends brought along to fill out his sound, before Beirut morphed into a full band, and the results were actually rather disappointing for initial fans of the group. Condon’s music was carefully, lovingly constructed with layer upon layer on his studio recordings, and that complexity didn’t translate very well to a live setting with only three or four musicians present. Critics at the time became dismissive of Condon’s ability to match in concert what he could do on an album, culminating in the cancellation of a European tour in 2008 that Condon implied was due to frustration about the lack of power in his own performances. He took a break from touring while going even bigger on studio recordings (including an EP with a full Mexican brass band), and regrouped following his third full-length, The Rip Tide, with a permanent lineup of five other musicians behind him. This modern lineup brought with it a renewed interest in Beirut’s live performances, and last week, with their newest album out two months ago, the band visited a sold-out Riviera Theatre in Uptown to prove their chops on material spanning the length of their career so far.

After a short opening set from Chicago’s own Icy Demons (whose lead singer, Blue Hawaii, runs the Shape Shoppe recording studio in the South Loop where two Beirut releases were mixed), Condon and the band took to the stage with an immediate crowd pleaser, “Scenic World”, which is perhaps the best-regarded track from Gulag Orkestar. It also gave an early indication of some of the elements of the group’s sound that still limit them in a live environment, with the intro synth line taking on a different tone than on the album. That was soon forgotten, though, as Condon and the two musicians flanking him took up their horns, and the crowd cheered in anticipation of the coming crescendo. Though only three in number, Beirut’s horn section was revelatory, and each moment that their instruments were readied was worthy of celebration on the part of the crowd. A marked improvement from previous tours, the arrangements this time around were specifically meant for a smaller number of performers than appeared on album, lending energy to the show with three-part recreations of the group’s vibrant compositions. The band even had the ambition to try out some tracks from March of the Zapotec, the aforementioned EP recorded with a full Mexican brass band, and the results were quite impressive.

The mix of songs in the show was actually rather diverse, considering that this was a tour spurred by a new album. Only six of the night’s twenty-one pieces came from 2015’s No No No, with at least three from each of the other releases from the group (aside from 2006’s Lon Gisland EP, a little-remembered release that only earned a single live performance of one of its pieces). While certain tracks would certainly have been improved by a larger on-stage cast (for example, none of the violin parts from The Flying Club Cup were present), the six-piece band brought each of their tracks to life in a way that many would have doubted possible as late as just a couple years ago. Though some more casual attendees may have eventually been bored by the relatively stable structure of many of Condon’s compositions (which often rely on musical flourishes rather than unique melodies), the majority of the crowd wasn’t ready for the group to leave when they bowed out after a powerful performance of “So Allowed”, the closing track on No No No.

After a standing ovation lasting for minutes on end undiminished, most likely because the band hadn’t yet played their traditional concert closer “The Penalty”, Beirut returned to stage for four more tracks, including the title tracks from Gulag Orkestar and The Flying Club Cup. While “The Penalty” wasn’t included in the setlist this time around, the final set of tracks showcased the best of Beirut’s talent, and capped off a night of focused, impressive music. Beirut may still be physically limited by a live format as Zach Condon’s on-album ambition continues to grow, but that doesn’t keep them from putting on an enthralling show.

Daniel Knox To Play The Bog This Saturday 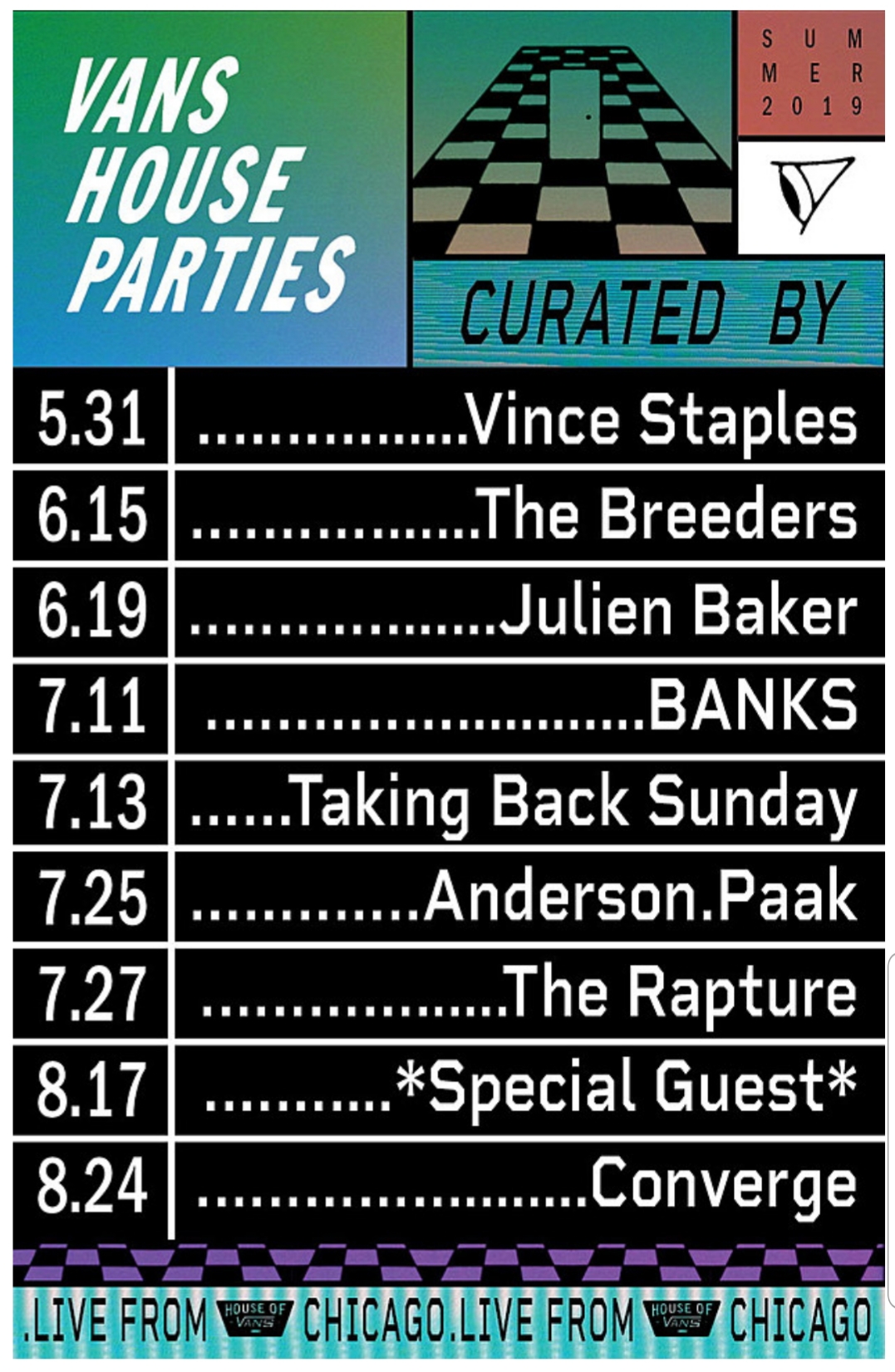