Bon Iver opens up a new world on long-awaited third album “22, A Million”

In the time that Bon Iver has lain dormant, it’s clear the Justin Vernon has been paying close attention to the masters of modern songcraft. It seems strange to say such a thing about somebody who is often considered a modern master in his own right, but the sentiment rings true: his new album under the moniker which birthed his fame bears stylistic flourishes similar to many contemporary artists of note, ranging from Dan Deacon to alt-J to Jamie xx. Combined with the cathartic, folk-rooted songwriting style Bon Iver has embodied from its debute back in 2007, this year’s “22, A Million” is a statement of continued musical progress for the project’s central figure, and a landmark moment for the music of 2016.

When Vernon announced Bon Iver’s hiatus in 2011, the group was still primarily associated publicly with bedroom-scale folk and forested landscapes. 2007’s For Emma, Forever Ago was well documented for its wilderness cabin writing and recording process, and a Midwestern sense of loneliness pervaded much of the project’s early works. Behind the intimate overall atmosphere of Bon Iver’s music, though, was a full tapestry of layers that was expanded upon the recording of Bon Iver, Bon Iver in 2011, an album that counted collaborators as accomplished as experimental saxophonist Colin Stetson among its ten accompanying musicians. In concert, the band was a force that left crowds in awe, executing the full orchestrated scale of its compositions in beautifully-rendered live form. The earworm “Skinny Love” which initially launched Vernon’s career quickly became akin to Radiohead’s “Creep”, an awkward sideshow shoved in the middle of a much more musically accomplished overall picture.
At the time that Bon Iver was becoming more present in the world, Vernon was experimenting with his love of the 1980s in projects like the 22-person R&B collective Gayngs and his own song “Best/Rest”, and was collaborating with artists as distinct from his own pigeonholed style as Kanye West. He went after high-concept arena rock with Volcano Choir (drawn from the musicians of post-rock group Collections of Colonies of Bees). He produced a covers album from long-running gospel group The Blind Boys of Alabama. Since Bon Iver’s hiatus, he’s kept himself busy with guest appearances (St. Vincent, Colin Stetson, and more) and with creating a national-level annual music festival from scratch in his hometown of Eau Claire, Wisconsin.
As if to reflect how utterly different Vernon’s interests can be from the woodsy image bestowed upon him by his own label’s marketing materials back in 2007, every visual aspect of the new album “22, A Million” reflects the polar opposite of the painted nature scenes and soft tones of the past. Its cover is dominated by black, white, orange, and green, adorned with cryptic symbols and pseudo-technological diagrams. The album’s initial lyric videos serve very little practical purpose, flitting in and out of glitch-art scenes adorned with words splayed at random across the screen. Each song is named unpredictably, words and numbers twisted with replacement characters that can only be found in the high numbers of alt- keyboard shortcuts. After five years of rest for the name Bon Iver, this new album’s contents reflect the changed aesthetic: after experimenting occasionally with a vocorder and synthesizers on previous albums, Vernon has put all his cards on the table with the most ambitious collection of songs his career has seen so far. And with so much time and so much anticipation between albums, he gambles the project’s legacy on this release. And unreservedly, “22, A Million” succeeds.
The album is brought to life fairly quietly by the song “22 (OVER S∞∞N)”, a wise sequencing choice for ongoing listeners to the group. The first single from the album, the piece is underpinned by a fairly classic Bon Iver melody that would be at home on the group’s last LP, but is upended by the inclusion of modified vocal samples and choppy audio artefacts that might convince a few CD buyers that their players aren’t working properly. The real revelation is to come, though, as the following composition introduces the full scale of Bon Iver’s transformation into a truly modern project. Titled “10 d E A T h b R E a s T ⚄ ⚄”, the song is more percussive than anything else in the band’s discography, and is underpinned by a distorted bassline reminiscent of Sigur Rós’s “Brennisteinn", a piece that was as surprising for fans of that group as this one is for Vernon’s. It’s followed up by the intensely minimal “715 – CRΣΣKS”, which consists entirely of Vernon’s voice fed through a vocorder, with harmony count and dynamic contrast relied on exclusively to move the melody along. Though that stark songwriting choice reveals some weaknesses in Vernon’s lyrics, it stands impressively as a musical risk for an artist who can certainly afford not to take them.
While “22, A Million” is largely notable for potentially being Bon Iver’s “Kid A” moment, redefining what the group stands for musically, under all the electronics are many of the same familiar faces who created the sound that Bon Iver was known for prior to 2016. In fact, many of the album’s tracks have fully-orchestrated horn and string sections behind them that could be isolated to create an album very similar to Bon Iver, Bon Iver, most notably mid-album pair “29 #Strafford APTS” and “666 ʇ”. Vernon’s old banjo even makes an appearance every once in awhile, connecting all the way back to “Skinny Love” in a context that would probably be entirely foreign even to the songwriter himself nine years ago. However, when Vernon samples from a new palette of sounds, he does so with full conviction, most thoroughly evidenced during “21 M♢♢N WATER”, which morphs from ambience to experimentalism and serves as a long intro of sorts for the chills-inducing crescendo of “8 (circle)”. The latter song blends R&B sensibilities, late-1980s soft rock instrumentations (Bruce Hornsby is a heavy influence of Vernon’s), and a bevy of other elements for a concert-ready masterpiece that retains impressive artistic merit for a song that practically begs to be shouted aloud by 40,000 people at Vernon’s own Eaux Claires festival.
In a rare feat, Bon Iver has managed to reinvent itself completely naturally, without betraying a single major element of what drew people in to begin with. What’s more, that reinvention stands on its own as one of the most technically complex albums with broad significance this year, or perhaps even this decade. The works on “22, A Million” are impeccably composed, a testament to the potential of popular music to produce genuinely inspired and meaningfully executed works. Furthermore, the album somehow remains cohesive despite a practical arsenal of new musical tricks, and makes a strong case for the continuation of the Bon Iver project for years to come. 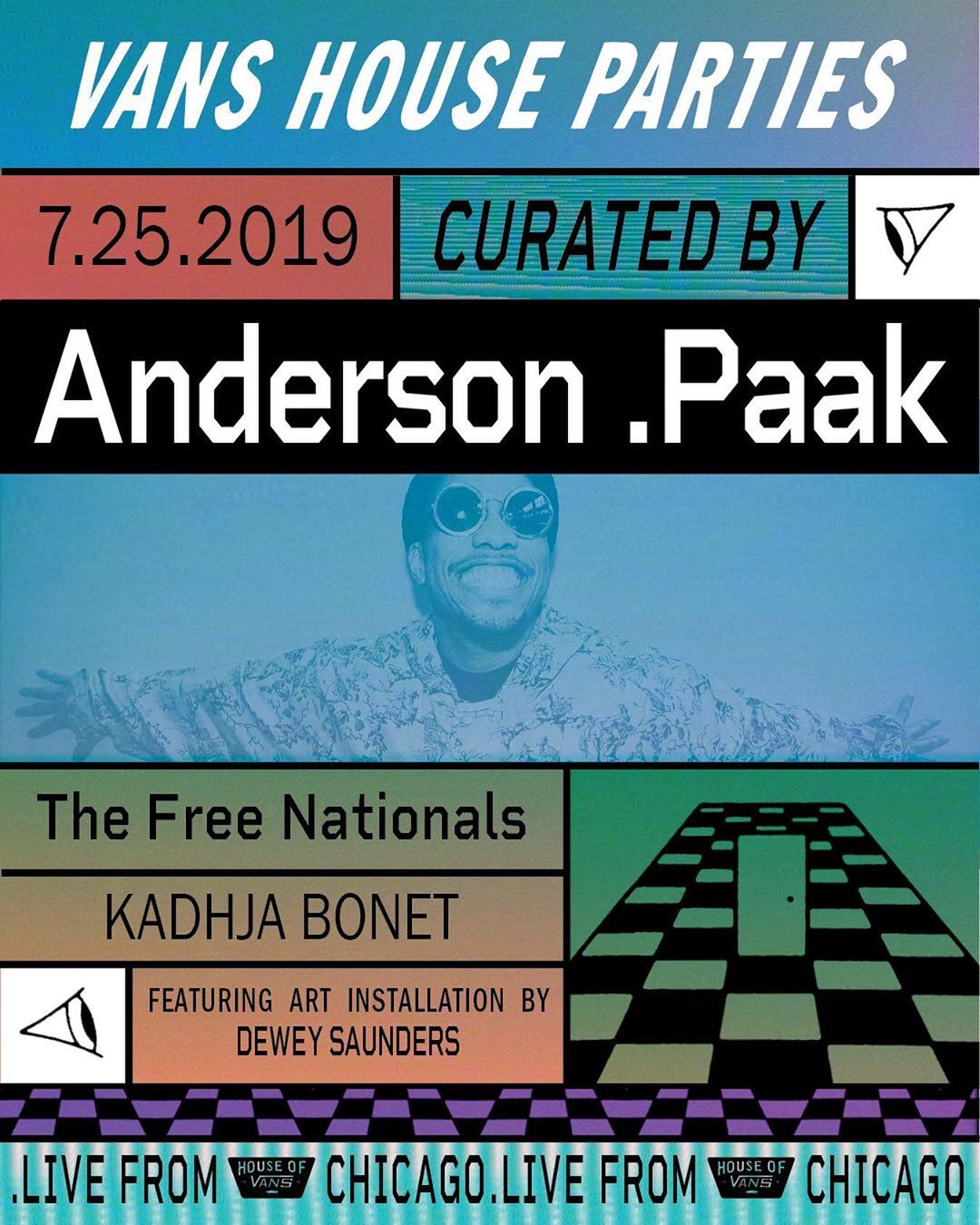