This article originally appeared in TechNews.

Eight years after the quiet 2008 release of his debut album ‘Never to Alight’, UK native David Fitzpatrick begins his latest release with a refrain of the closest thing that first LP had to a title track, “Empty Carriage”. While a back-to-back listening of both the original and the new version, titled “Empty Carriage (Return Journey)”, reveals a significant increase in production value over the course of the last decade, it also demonstrates how remarkably stark Fitzpatrick’s work has become under the moniker Les Étoiles. The 2008 recording already seems minimal when first heard, accented only by quiet guitar strumming, atmospheric keyboard, and somber bells, but the reimagined recording released as part of this summer’s ‘Alight, Alight’ is even more sparsely composed, with only a piano keeping the melody company. This introduction serves as a blueprint for an entire album to come, a quiet release even in the career of an artist primarily defined by his music’s dreamlike qualities.

Released like every Les Étoiles album before it on London-based netlabel Records on Ribs, home to artists as diverse as the academic Hip Hop of Talk Less, Say More and the all-out psychotic break of genre-hopping “dreamy noise” group Strap The Button, ‘Alight, Alight’ is the artist’s fifth to date. Les Étoiles’ basic formula has always been reliable: Fitzpatrick’s masterfully controlled baritone washes over a foundation of minimal minior-key piano, the former often layered against itself for a symphonically intimate effect. What’s most remarkable here is that those two building blocks encapsulate the entirety of this album’s sonic landscape, free from the experiments with guitar, synthesizers, and unobtrusive electronic percussion which punctuated previous works from Les Étoiles. The emotional intent here seems to be reflective both in style and content, its songwriting scope localized and its pared-down accompaniment permitting a focus on lyrics. ‘Alight, Alight’’s entire tone seems to bring a mental close to each of Fitzpatrick’s previous albums, a possibility hinted at in its name and its description on the artist’s Bandcamp page, which declares it “the closing of a circle, or the completion of a long journey home”.

While Les Étoiles has never found significant recognition beyond the small community which surrounds Fitzpatrick in England, the project’s discography will always stand on its own as a testament to the potential of new beauty to be found in piano minimalism, a facet of music that some would consider played-out. Some fans may prefer older albums for their more fleshed-out instrumentation, but ‘Alight, Alight’ is proof that Les Étoiles remains compelling even in David Fitzpatrick’s most basic form. 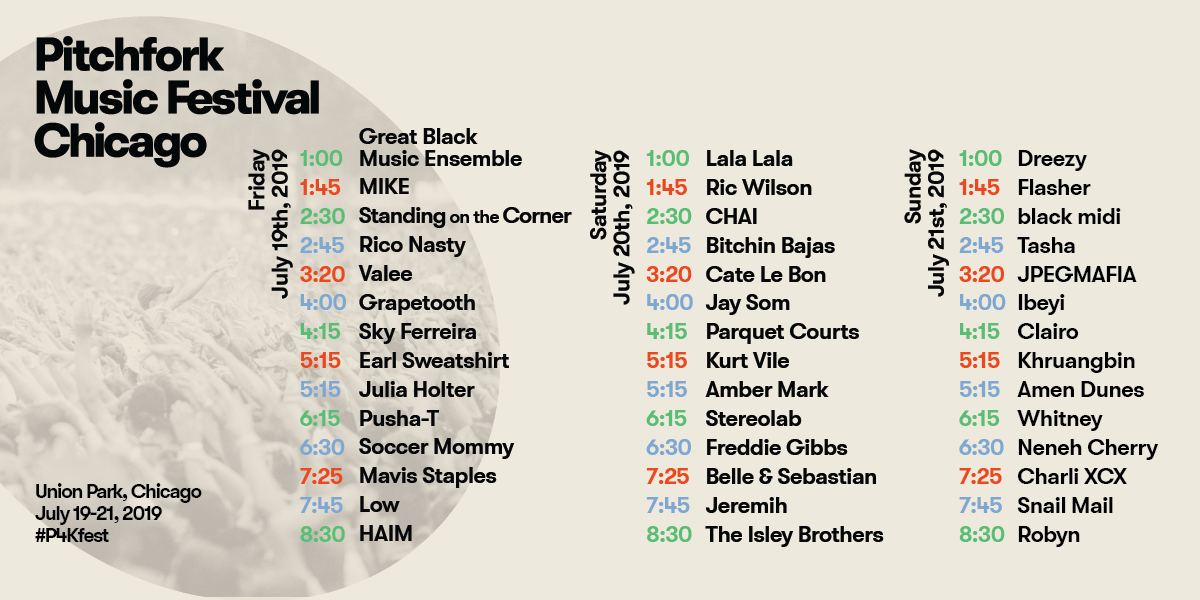