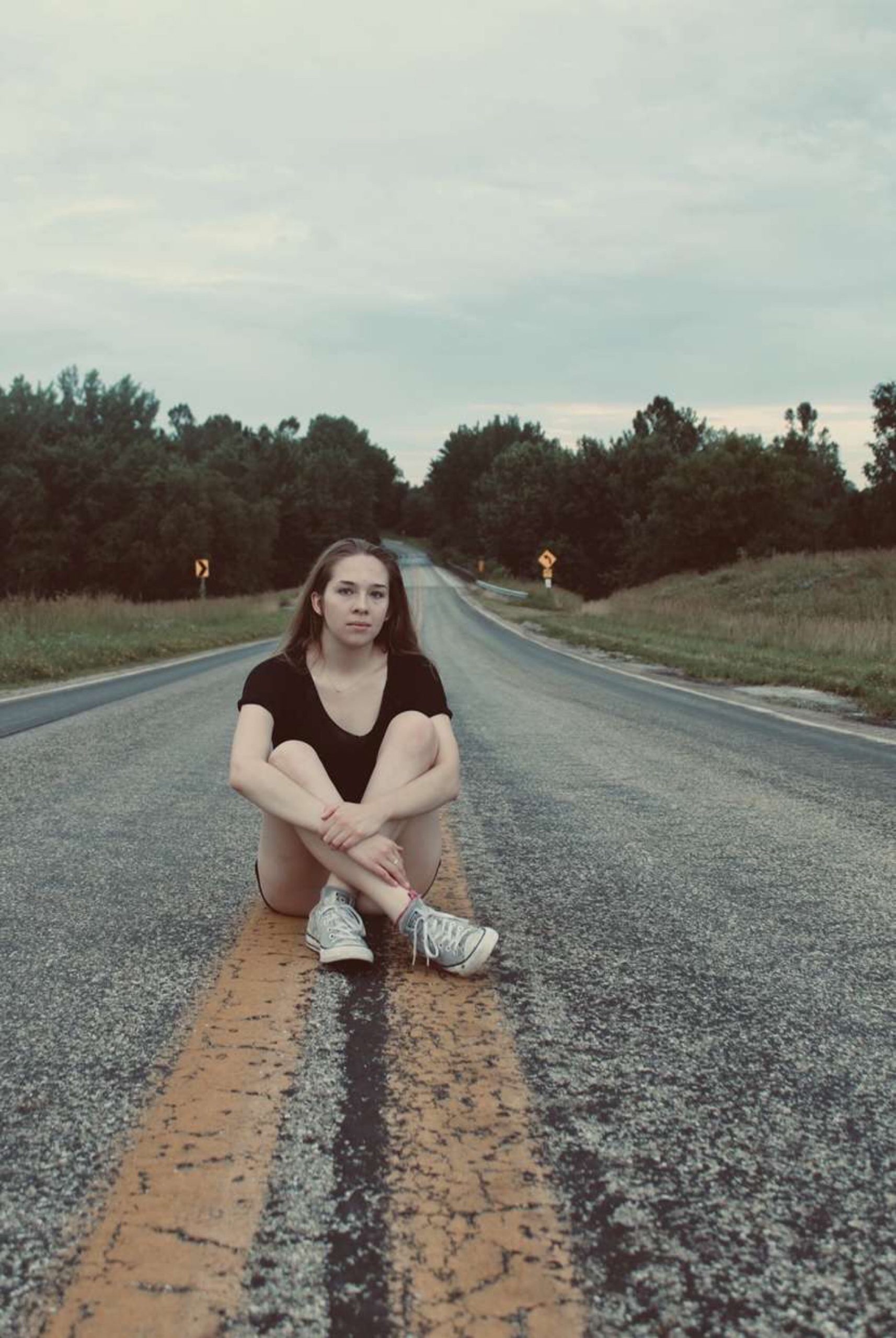 An interview by Theo Guidroz (@theo_gdz) at WIIT

Q: So Abby, introduce yourself.

Abby – Hey, I’m Abby Kimball. I write and sing some songs. I live two hours south of Chicago in normal and I’m attending the University of Missouri.

Q: Do you just record songs as a hobby?

Abby – Um, I’d say it’s a hobby I guess, but I also kind of want to make it more than a hobby. If it could be a career, then that’d be pretty dope. It’s definitely kind of hard, though, being in college, finding opportunities to get myself out there and to keep performing and producing and recording, but we’re getting there.

Q: How did you start producing songs?

Abby  – Um, so my good friend who actually used to teach me the guitar, his name is Nick Gizzi, he helped me produce it. He was, I think he was like a sound engineer or music production major or something at Illinois State, so it was all up his alley. And everything I did; all of my songs I wrote myself and everything else was kind of we worked on to compose it together. Like, he did all the drums and stuff, I did keyboard, guitar was kind of split between us.

Q: How many instruments do you play?

Abby – Piano is my strongest for sure, I’ve played that for thirteen years. But other than that guitar, violin, and ukulele.

Abby  – I also really look up, though, to Amber Run and Bastille. My music really doesn’t really reflect that at all, but it’s just like, I don’t know. I think it’s just the way they word things and the way it’s kind of all put together. It’s just, I don’t know, something about it. I just really vibe with it.

Abby  – I’m kind of biased towards Hopeless Fountain Kingdom because I saw her on tour for that album and it was a phenomenal concert. It was amazing. “Alone” is really good too.

Abby  – Yeah, so excuse me. So right now I’m kind of like at a creative block which really sucks because I have all the time in the world and more and I just I have nothing because like the way I write songs I don’t sit down and try to write stuff because I just that just doesn’t work for me I just kind of come up with things randomly. Yeah, they just kind of like hit you in the face like you’ll be mowing the lawn and then you think of something and then you have to go rush to write it down before you forget. And then as I just kind of built up I’ll piece stuff together or sometimes I’ll be able to like whip out huge chunks at a time but no to answer your question. Nothing. As of right now

Q: You play any video games?

Abby  – Minecraft, always. A classic. And The Sims.

Q: What are your goals in the music world?

Abby  – I think it’d be super cool to be able to tour the world and just perform your songs and have people sing them back to you. I think that’s one of my favorite things about like going to concerts and just like imagining how that must feel to like write this super personal song and then everyone just sings it back to you. Like, that’s got to be the coolest feeling in the world. Yeah. I think it also kind of be nice to have. I’m very politically opinionated and active. Okay. Um, I don’t know, I think it’d be kind of cool to have a platform for that. mental illness is something that’s incredibly important to me. Okay. Um, I think a lot of it is misunderstood. So I think it’d be super cool to just be able to like, I don’t know, just like vocalize support and truth and help people.

Q: Last album you listened to?

Abby  – The last album I listened to today…

Abby – Let me check, I think it was Doom Days by Bastille.

Q: What is your favorite Bastille album?

Abby  – I actually like their second one, Wild World, the best.

Q: Do all the posters in your room have any meaning?

Abby – Um, I mean, they’re all posters of things I like.

Abby  – I actually have some on the wall behind me; I have a poster of the solar system I got at Alder Planetarium. But I have kind of a vintage look of La La Land and it’s the best movie ever. It’s my favorite thing to play on the piano.

Q: Did you live in New York?

Abby – Um, um, so No, I’ve never lived in New York. I’ve lived in normal my whole life like the same house. Same everything. Okay. But I’ve been to New York twice. Okay, yeah, both were for school trips. Okay. Um, so New York was written during the second trip. I don’t

Abby – I think there’s just about because I knew that when I went to New York the first time it was the orchestra. So then the band trip hadn’t had was like planned, but it hadn’t obviously happened yet. So then I think I kind of wrote it about not knowing when I’m going to go back to New York, but I really want to go back to New York because being there is just like, I don’t know it. Just I love that. It’s chaotic.

Abby  – Yeah, so I don’t know. That’d be cool. I’ll just stand outside NBC studios until they hire me.

Q: How did you end up being an opener for Trippie Redd?

Abby – Um, so it’s through a program called campus live Okay. And then um, or no, it was through FYGU FEST and then campus life was kind of organized all the openers. Okay. Um, so Trippie Red was the headliner obviously. And then there were some other artists I can’t remember all of them but I know one of them was solely Okay. Um,

Abby – Yeah, it was it was really chill, it was just on the quad. It was I don’t know what the overall attendance was because it kind of started at five. Yeah.

Q: How are online classes?

Abby – Online classes really aren’t too bad. I only have two zoom classes everything else is just kind of like there I don’t know like this Mizzou is handling it super well the professors are doing their best. I mean, like everyone’s really just like, doing what they can so can’t complain. Obviously not ideal, but I mean, yeah, it’s going well. 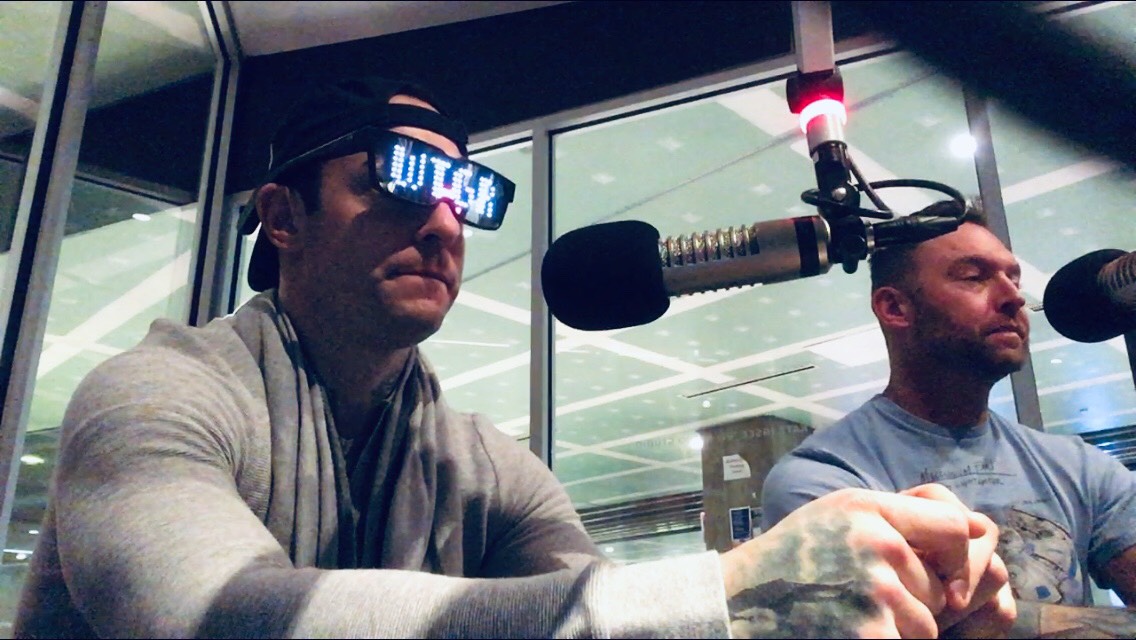 An interview with Way To Go Radio 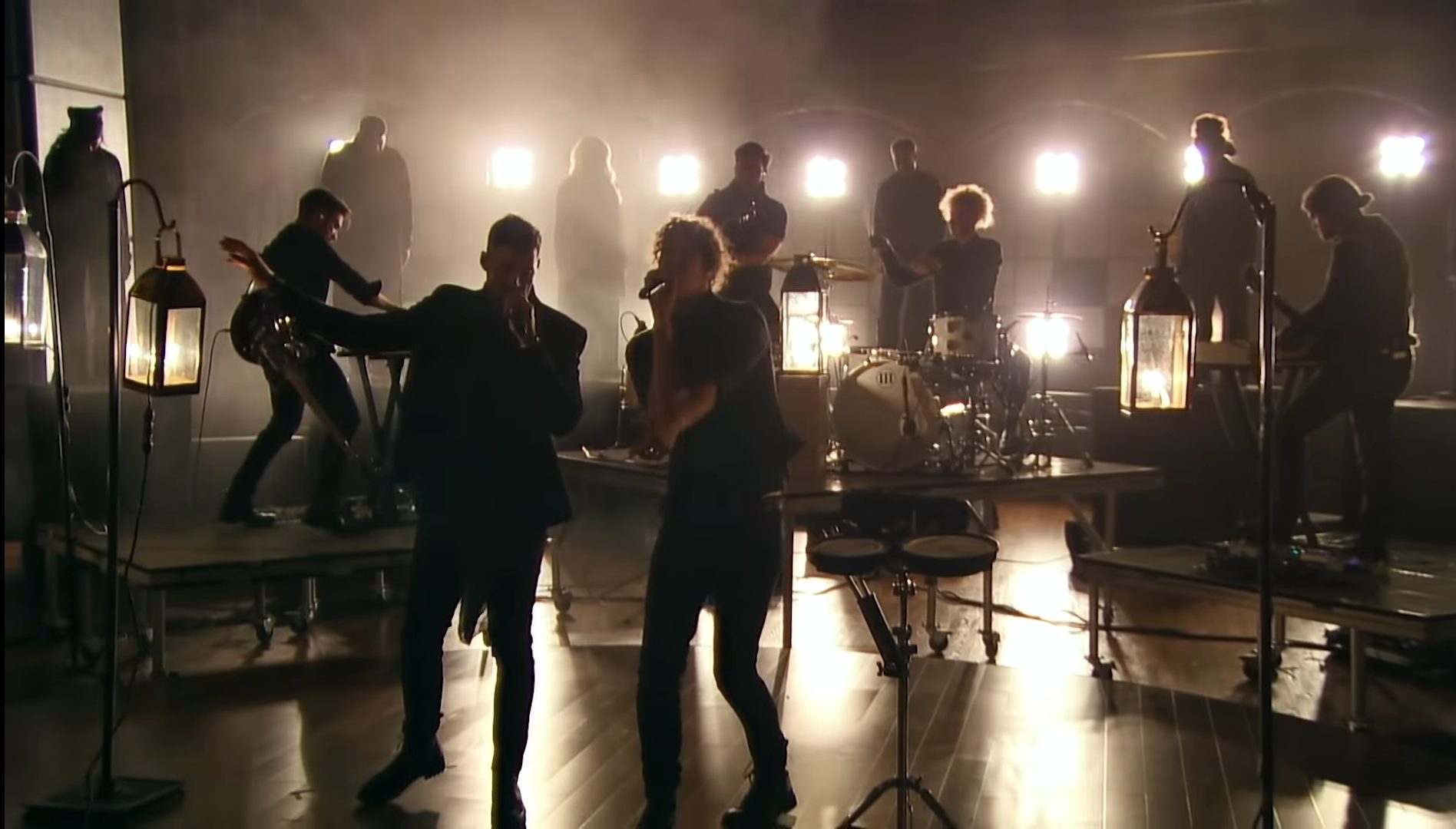 for King and Country Interview