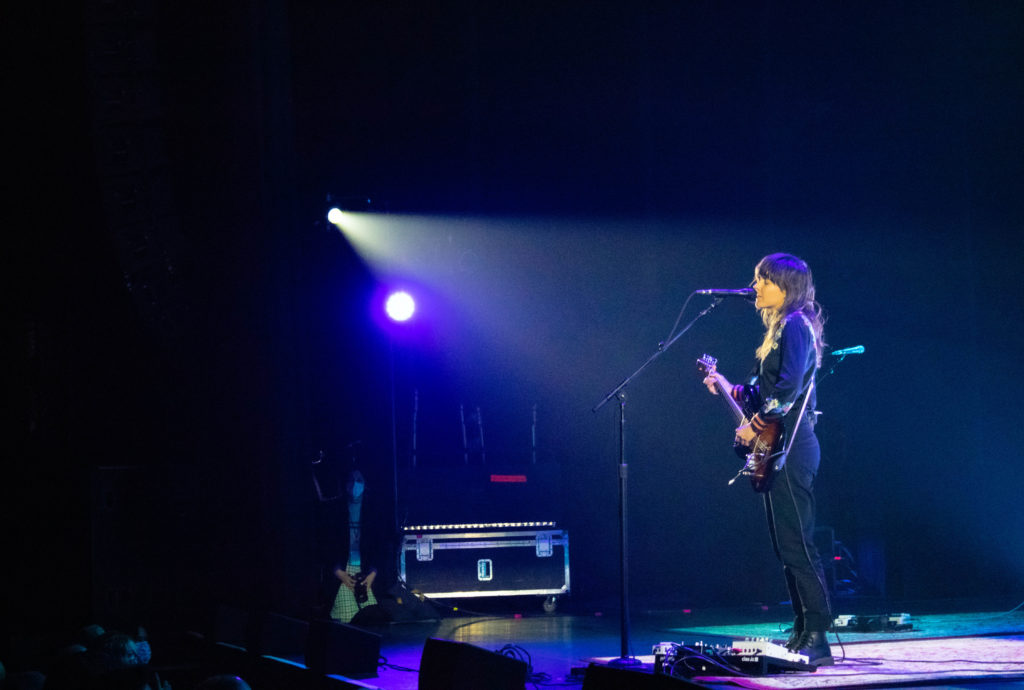 Last Sunday, the city of Chicago was blessed with a long-awaited Courtney Barnett concert at the Chicago Theater. Hailing from Australia, Courtney Barnett is an indie-rock singer, songwriter and musician.

Most fans, including myself, gravitate towards Barnett’s music for many reasons. However, her lyrical delivery is always a personal spectacle. Her sly dead-pan and irony-filled deliveries can often go unseen. That said, it is extremely enjoyable to witness live, at the Chicago Theater.

Opening up for her was singer songwriter, Cassandra Jenkins. I caught Jenkins performing at Pitchfork music festival this past fall, truly a memorable set. Although she wasn’t initially slated to open (Julia Jacklin was, however, last minute changes occurred a few days prior), Jenkins still managed to keep the audience craving more. A personal favorite of mine was “Hard Drive” from her latest album “An Overview on Phenomenal Nature.”

In-between performances, I explored and admired the beauty of the Chicago Theatre, as someone who frequents going to concerts, I always love when my favorite performers play here, it’s unlike any other venue I’ve been to — making for a memorable experience.

As Courtney took the stage, I knew we were in for a treat. Opening with “Rae Street,” things soon quickly took their course.  With a very simple set design–including a collection of surburbia-esque furniture lamps–it was wonderful to see Courtney do her own thing. It was always fun to guess which song she was going to play next as she continued to switch back and forth between songs.

Towards the end, the setlist soon took a big turn as she performed one of her more famous tracks, “Pedestrian at Best”, off her bombastic debut album. Fans, all over the theatre, got out of their seats and started to dance as Barnett took control on her guitar. At this point, I didn’t want the show to end. Personally, my favorite song was “If I Don’t Hear from You Tonight.” I wasn’t expecting to enjoy it as much as I did and honestly, it was the first song I listened to on my way home.

Finally, Courtney ended her set with “Write a List of Things to Look Forward To” before coming out for encore to perform two more tracks. Timely enough, the latter of them being “Before You Gotta Go.” There was something about hearing the warmth of Courtney’s music that made me feel like it just hadn’t snowed four inches the night prior.

Courtney Barnett is on tour promoting her latest LP “Things Take Time, Take Time.” Made during “lockdown” these collections of songs are heart-warming tracks that feel uniquely in-the-moment. Taking a quieter and looser approach to her past albums, it is one of my favorite albums from last year.

You can check out Courtney’s tour and listen to her new album here. 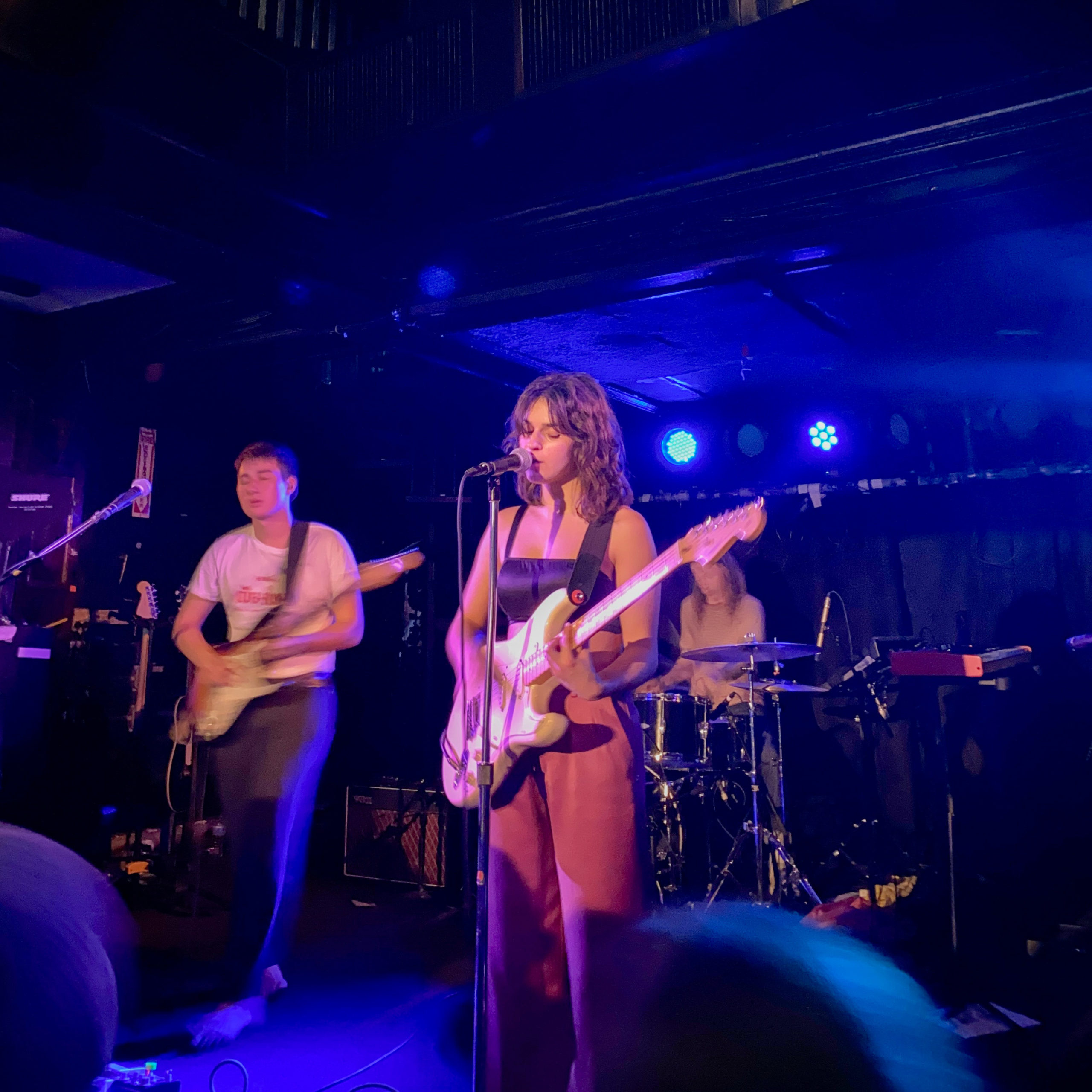 The Greeting Committee @ the Subterranean 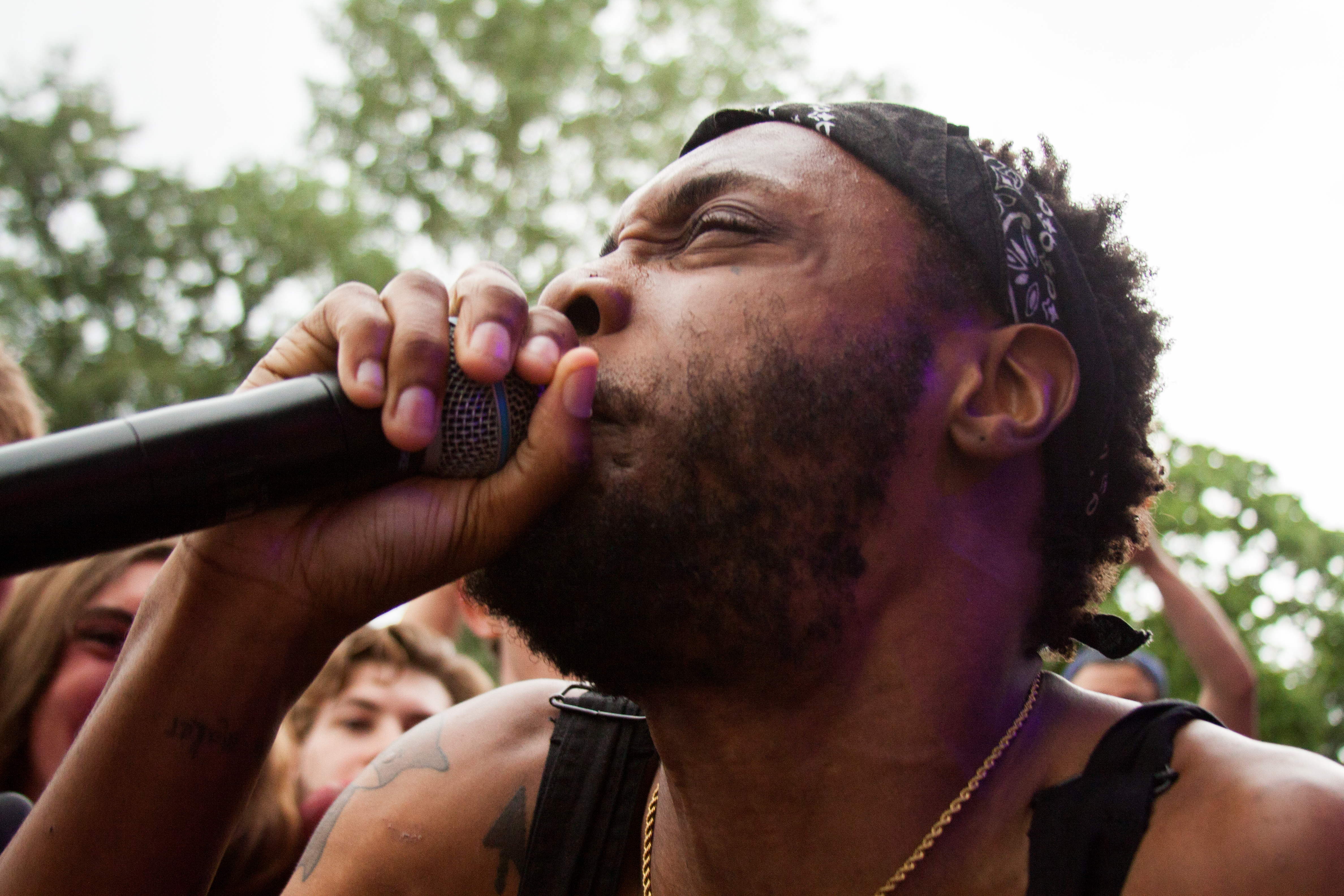 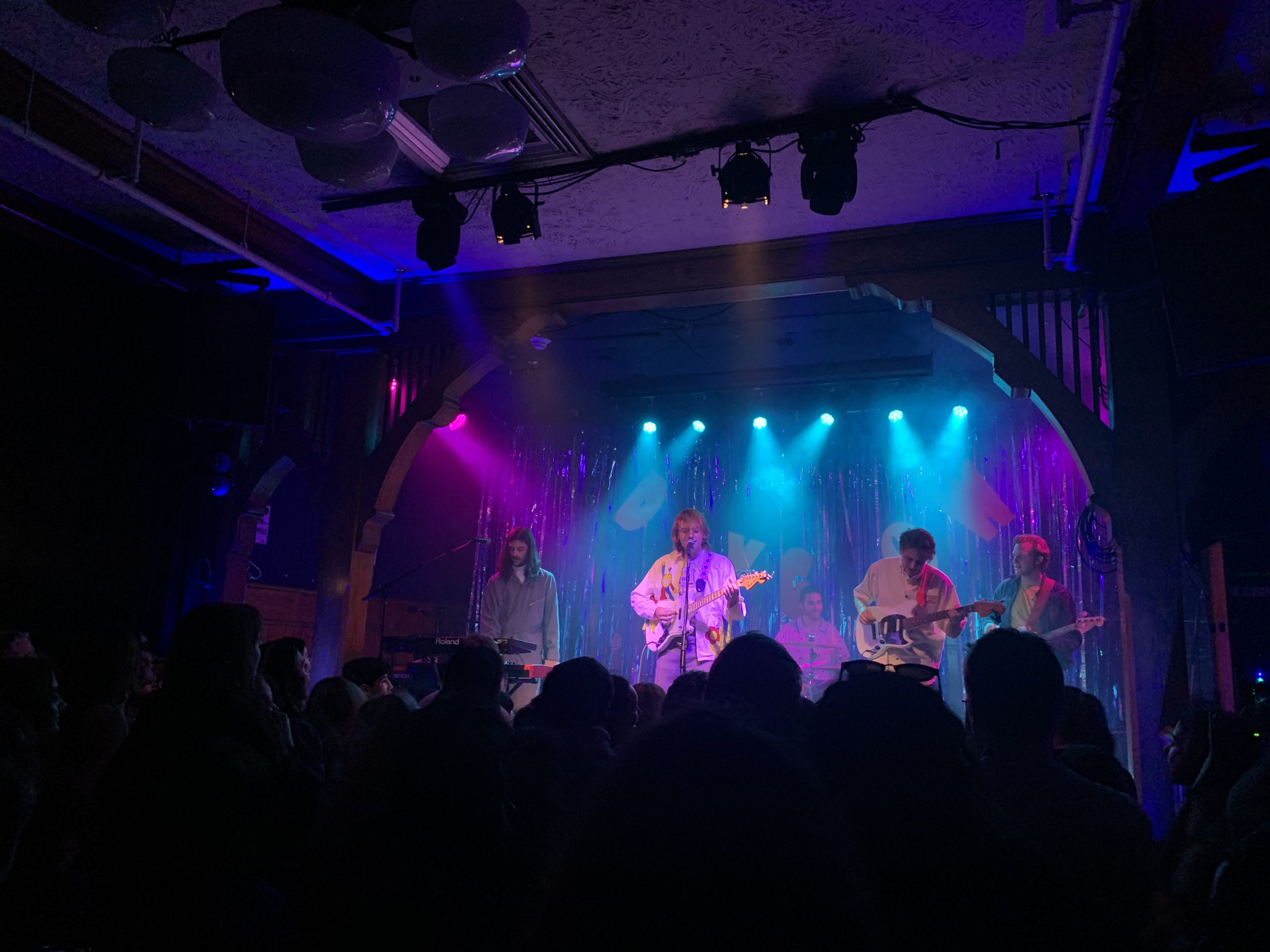