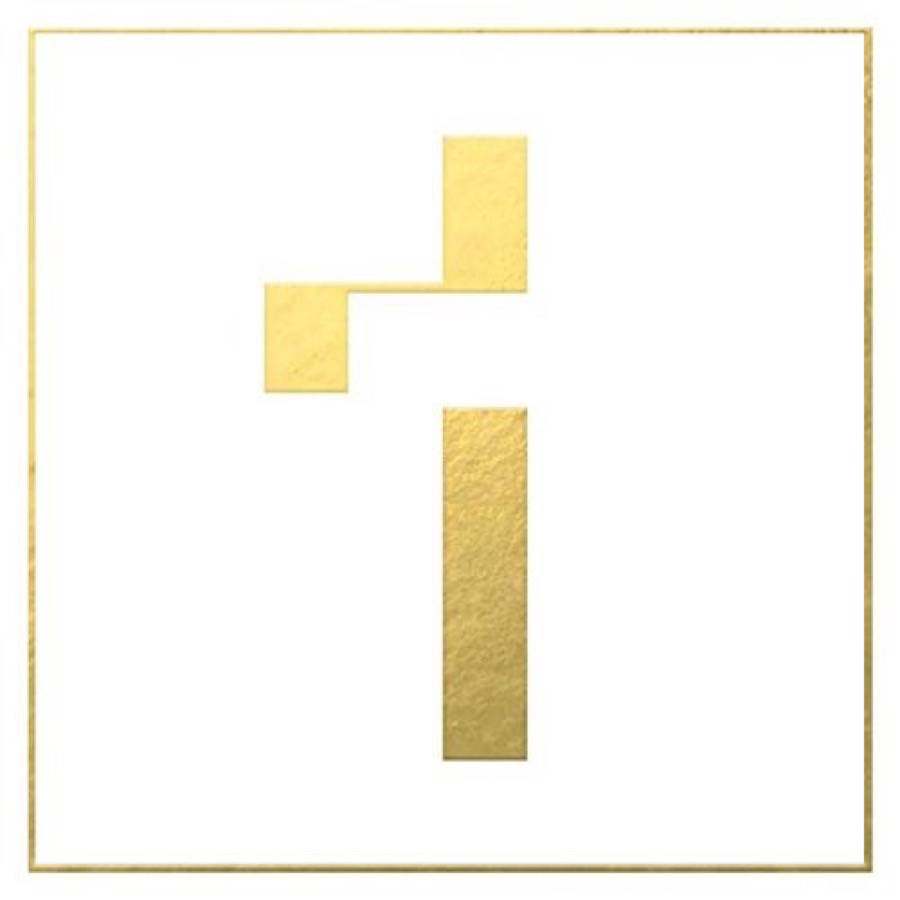 Holy Esque is the kind of band that you find yourself forming an opinion of within the first verse you hear. Vocalist Pat Hynes has a growling, all-or-nothing presentation that grabs your attention whether you like it or not, contrasted against a ceaselessly loud and gritty, yet somehow equally polished, soundtrack. This divide is found in plenty of groups (including current post-punk darlings Titus Andronicus and folk rock fixtures Delta Spirit), but rarely does it make an appearance in as catchy a form as on Holy Esque’s debut full-length release, At Hope’s Ravine, which drops on the 26th. The Glaswegian group splits the difference equally between Bruce Springsteen Springsteen and Silversun Pickups, and while they haven’t yet quite reached the crowd chorus heights of the former or the emotional density of the latter, they’ve carved out a niche all their own, informed by dreary U.K. days and shoegaze roots.

At Hope’s Ravine begins with arguably its least appealing song, “Prism”, a confusing sequencing choice that makes a little more sense when you realize that the track would be completely forgettable if it wasn’t put first in the collection. “Prism” isn’t necessarily a bad composition, but it suffers from a case of overblown production not fit for its melody, something that becomes an issue a few times throughout the LP. The track doesn’t have a structure conducive to stadium rock, but is mixed with every element turned up to 11 in a misguided attempt to make it catchier than it really is. One of Holy Esque’s biggest flaws so far as a group has come from struggles with the concept of dynamic contrast, and it’s unclear whether that can be pinned on the band themselves, or on this album’s producer.

Luckily, the second and third pieces on the album both immediately demonstrate why Holy Esque are rising stars in Scotland and abroad: “Rose” begins with a compelling guitar hook that’s purely original, something nearly impossible to find in today’s rock landscape, and “Hexx” (the album’s first single) rises from distortion to an eventual peak rivaling early U2 or Who’s Next-era The Who. While detractors will almost certainly point out that neither of these tracks quite match the complexity of either of those referenced artists, it’s important to note that Holy Esque is still a very young band. Output of this quality on a first album is often a sign of great things to come, and hopefully that will be the case with this group.

Though the majority of the LP is solid, there are some pieces here and there that make you think that the collection might be better off with a slightly smaller track listing. Because of less impactful pieces like “Covenant (III)” and “St”, most listeners won’t be paying enough attention by the time the titular, final track rolls around to appreciate its power. And again, none of the less compelling songs on At Hope’s Ravine are bad, per say; they simply are much louder than they need be, creating an album environment with few sonic breaks or perceived stylistic differences from song to song. Notably, the late-album track “My Wilderness” seems to have been mixed with some awareness of this problem, and is much better off for it. With a few adjustments or removals, this would be a stellar debut album. In its current state, though, Holy Esque have a little more sonic development to do before they can put out a truly compelling full-length release. 5.5/10