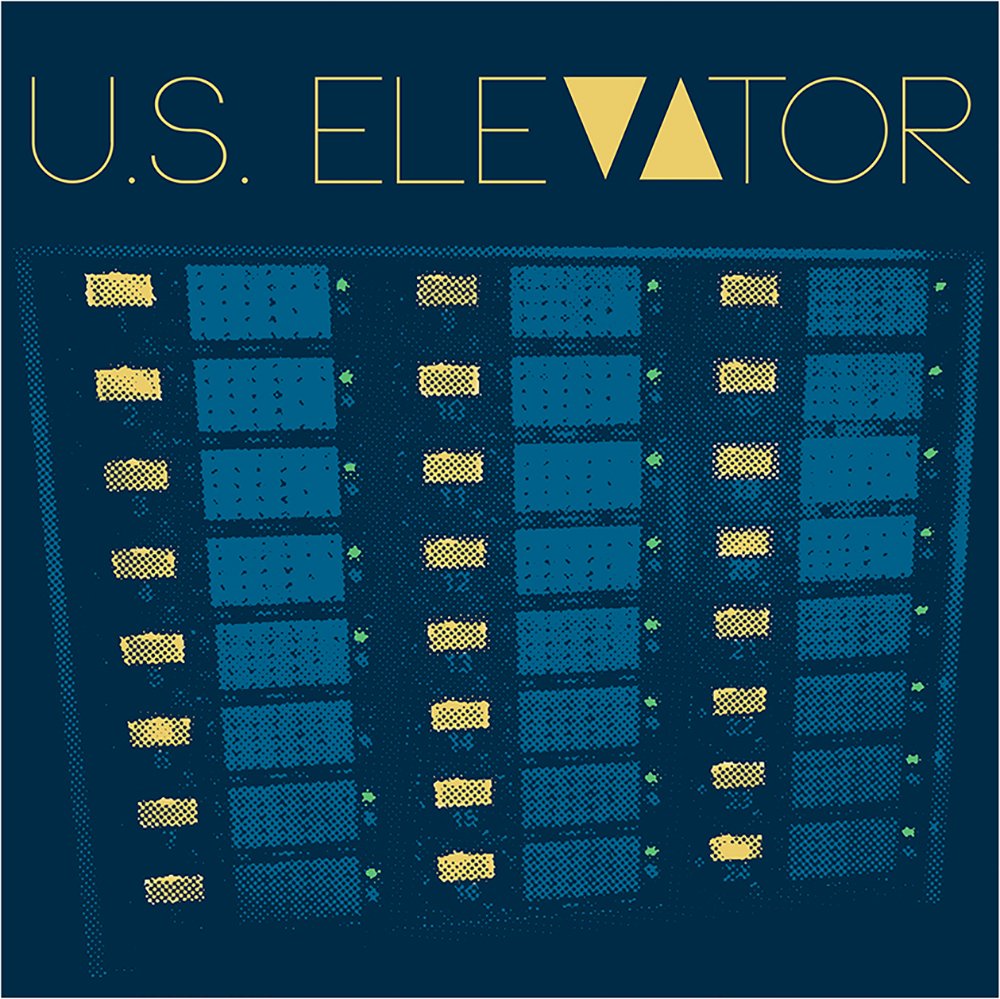 This article originally appeared in TechNews on October 27, 2015

On a warm, humid evening in April of 2013, I somehow found myself as the guest of somebody who was attending a folk concert at The Frog Pond, an invite-only, BYOB venue in the middle of a collectively-run farm in Silverhill, Alabama, twenty miles southeast of the modest city of Mobile and twenty north of the Gulf of Mexico. It was there, among an army of folding chairs and hundreds of glass jars filled with true southern moonshine, that I came across Johnny Irion for the first time. Headlining in a duo with his wife, Sarah Lee Guthrie (daughter of Arlo and granddaughter of Woody, both folk music legends), Irion was joined additionally that night by Mobile natives Will Kimbrough, Grayson Capps, Corky Hughes, and Spencer Bohren on some of their numbers to form a full Americana band, something that longtime followers of Guthrie and Irion know is seldom heard of from the pair. Though their work is compelling in its own right, the best moments of the show came when the talents of additional performers were added to their compositions, breathing new life into each track. In my mind, it was that night that the seeds were sewn for U.S. Elevator, the new roots rock band fronted by Johnny Irion. A creative mind like Irion’s deserves the power of a full range of musicians behind it, and the challenge of working with other creatives of the same caliber. On their first album, a self-titled LP due out on November 3rd, we begin to see whether such a collaboration brings out the best in Irion like it should in theory.

Johnny Irion comes from a long line of artists from one discipline or another. His great-uncle was John Steinbeck, writer of such landmark American novels as Grapes Of Wrath and Of Mice And Men. His grandmother, Rubilee Knight, was a professional violinist and one of the leading figures in classical music in the American south for a number of decades. Others in his family tree have written, sung, or otherwise performed their way into history, and Irion himself is set to do the same. His first two solo albums, 2001’s Unity Lodge and 2007’s Ex Tempore, were released on Yep Roc and Rte. 8, respectively, and gained quiet yet concentrated critical acclaim. His collaborative releases with Sarah Lee Guthrie have expanded his reach even more, including one that was added to the catalog of Folkways, the Smithsonian-run label that has a permanent mandate to never allow any of its albums to go out of print. And now, Irion has settled in California and put his full weight into U.S. Elevator, along with Anders Bergstrom on guitar, Brett Long on keyboards, Erich Riedl on drums, and Nate Modisette on bass. The result? A debut album that shows off the talents of each member and sounds mature for a newly-formed band, but suffers from a lack of fresh, passionate material. While everything on U.S. Elevator is certainly pleasant, as well as a welcome change from the low-key, traditional folk sound that characterizes previous work from Irion, it seems like many of the best songs of his might be behind him. Stylistically, it’s impossible to deny that U.S. Elevator is a natural step forward for Johnny Irion. Spiritually, it feels sometimes like his heart’s not really in it.

The first track on this new album, the instrumental “Pierre Lafond” (named for the founder of a namesake vineyard and market in Santa Barbara County), sets an encouraging tone for the LP, with floating sitar tones a welcome change of pace for Irion. However, the momentum of that impressive piece is dampened by the next couple songs following it, with backing harmonies lacking much spirit and songwriting that seems too intentionally alt-country in style (for example, “Community Service” is all about not being able to tour due to one member of the band having committed a minor crime, territory that has been covered extensively by hundreds of Americana acts in various forms over the years). In fact, until midway through the album, it almost seems as if U.S. Elevator is a dud. From there, though, a bright light suddenly flickers into existence, and stays with the recording through to its end. If it weren’t for this album’s latter half, it wouldn’t even be worth writing about. Listening the whole way through, though, you get the sense that the band formed actively as they recorded these songs, getting into their groove more with each passing moment in the studio.

Starting with “Where The Rubber Meets The Road”, Irion and his group begin to seriously diverge from their old folk rock habits, touching on territory claimed by groups like My Morning Jacket and The War On Drugs rather than Neil Young and Jackson Browne. The band shifts styles with remarkable maneuverability, traversing between Dawes-style storytelling and early Rolling Stones psych in a single verse without any loss of cohesion. The sitar comes back into play at some point, and synths are even added in a reinvented reprise of “Pierre Lafond”, an element that could have potentially huge ramifications for the group’s relevance going forward. There is currently a notable gap in audience between the Americana and Folk Rock communities in the U.S., and with Johnny Irion and Sarah Lee Guthrie firmly in the former camp on previous releases, an electronically-aided expansion of their sound could open up the entire genre to experimentation that has previously been considered taboo to many purists. This willingness to innovate is U.S. Elevator’s saving grace, since the actual written content of their debut isn’t incredibly strong and songs one through six are pretty forgettable. If they settle into a traditional folk formula from here, it’s not likely we will hear much from them again. If they continue to explore new territory, they could become one of the keys to keeping Americana alive and vibrant. For now, though, there’s still progress to be made. 5.8/10