When it comes to an album release, timing is almost always the make-or-break factor.  It can determine the success, longevity, and reception of an album. Albums can wane back and forth between feeling “dated” or “ahead of their time.”

Released 7 years after his breakout debut album “Worlds”, it might seem that on paper, Nurture was way behind schedule. However, there is nothing on this album that indicates that is the case. With Nurture timing was the biggest advantage Robinson had.

During COVID-19, fans (including myself) were at a weird crossroads regarding the music we were listening to. Up-beat, danceable tracks were less enjoyable in the confines of our homes. Listening to club tracks created an even worse feeling for fans at home. It was hard to find music that could describe the anxiety, despair, and hope of living through a global pandemic  while maintaining a higher tempo.

All said, Robinson was able to use this to his advantage while redefining and challenging what it meant to engage in electronic dance music during the global pandemic. 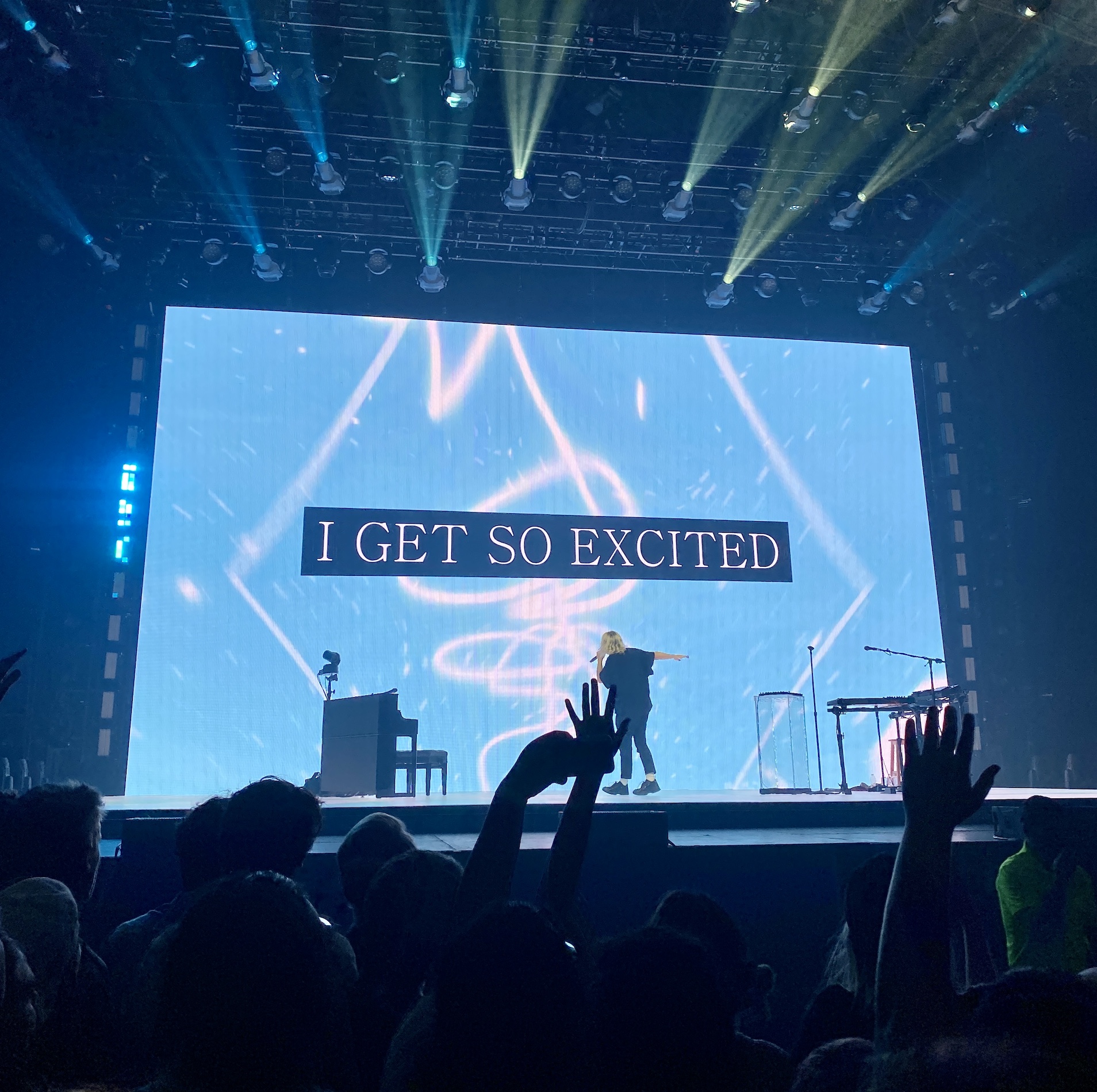 At its heart, Nurture is an introspective album. Themes are constantly cycling back and forth between finding light in darkness, having hope when all seems lost, and most importantly, making sure that in even the darkest moments, there’s always time for dance parties. That said, this album came out at the right time. The search for inner peace combined with Porter’s upbeat instrumentals made the listening experience for this album a crux for survival during the pandemic. It gave fans something to hold onto. I recall vivid memories throughout my initial listen where I wanted to dance around my bedroom, while equally feeling like I could cry at any given point. Creating a potent and intimate atmosphere like that takes immense talent and precision.

I was admittingly skeptical seeing Robsinon perform this album live. I was unsure how the individuality and internalized aspects of this album would hold-up being performed live. However, without any hesitation, I was wrong.

There was something extremely special about seeing Porter Robinson live on this tour. I could tell he created these songs with the intention of them being played in a bedroom just as much as wanting them to be played in a sold-out venues. During the show, he even explained that the reason why he tastefully displayed his lyrics behind him was because he wanted to make sure the whole crowd could sing a lot.

Porter Robinson’s Nurture is an album that will forever be defined by its timing. Which is a good thing. The duality of being able to listen to this album, alone in my bedroom and while hearing it performed live next to thousands of fans was a special experience. Through the intimate personal moments, I was able to inherently feel connected with everyone around me because I knew they had experienced the same thing too.

You can listen to Porter Robinson’s Nuture here. 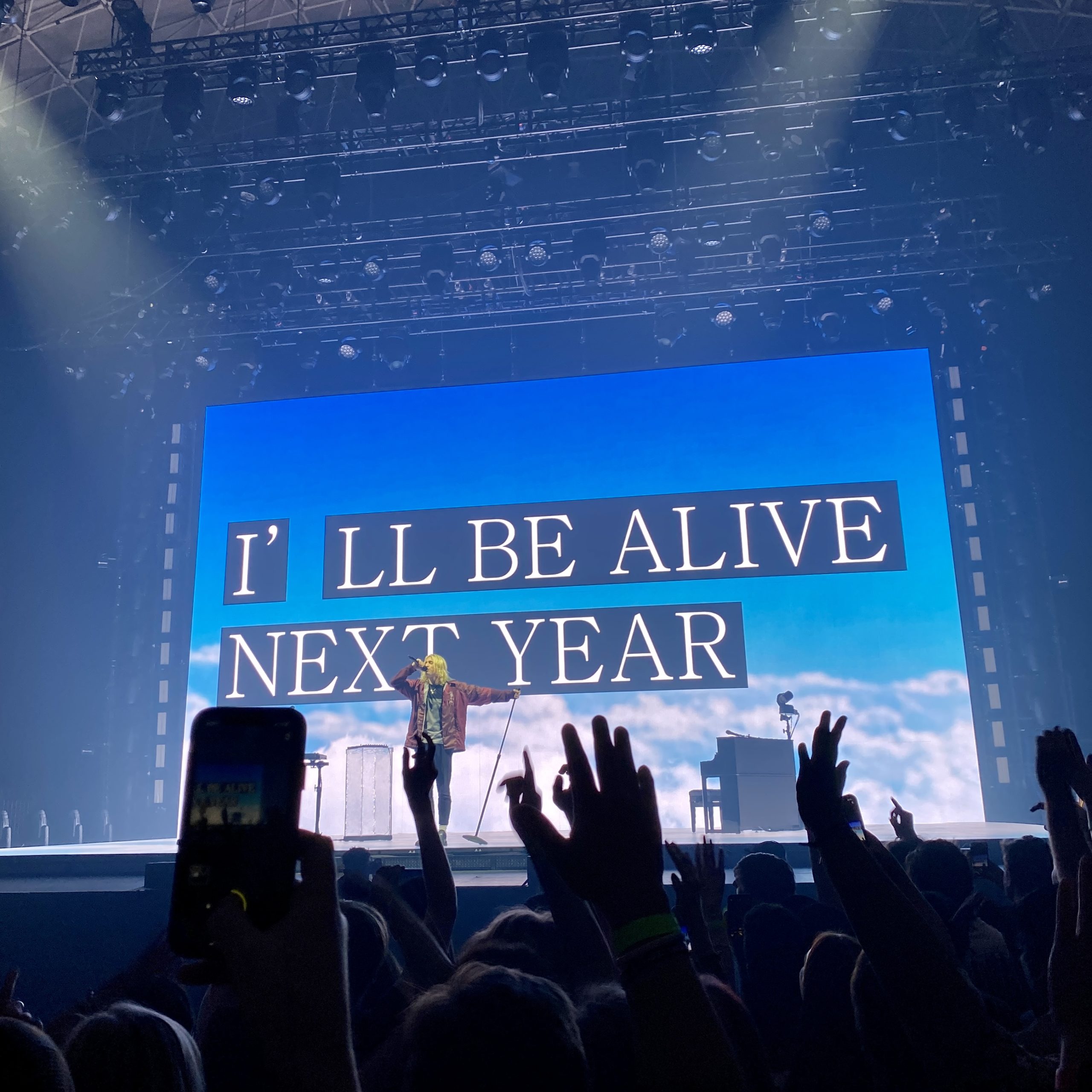